EU security and defence policy – with or without the UK? 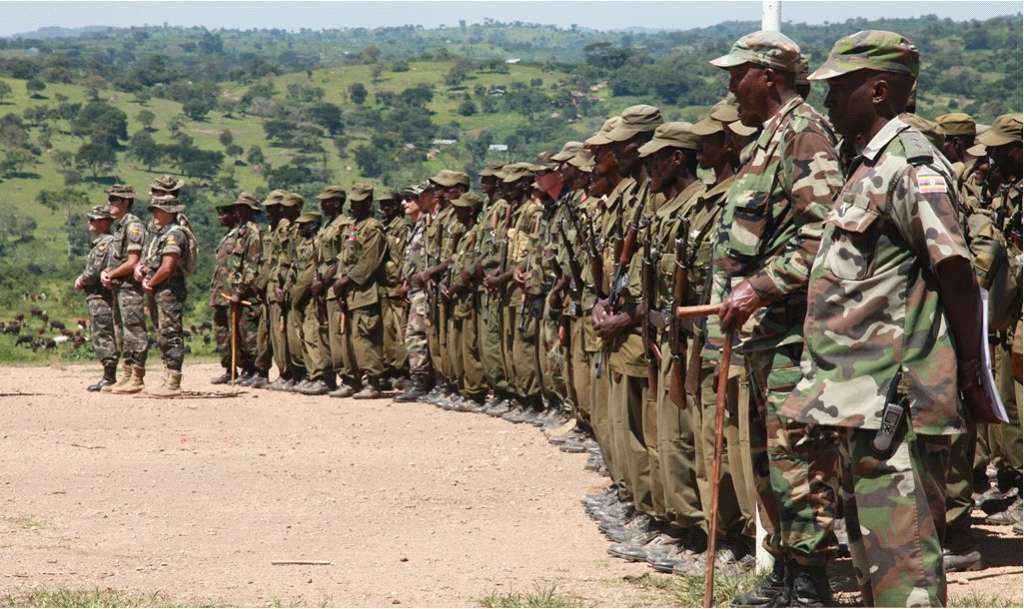 The Eurozone crisis that has dominated headlines over the last few years has subtly caused European defence to drop off the radar of many commentators in public life as well as in the media. The two significant areas of military focus that have dominated in recent years – Libya in 2011 and on- going commitments to Afghanistan – have been seen almost entirely through a NATO prism. This has further squeezed column inches dedicated to complex issues of collective European foreign and defence policy. A recent intervention by the head of the influential Munich Security Conference, Wolfgang Ischinger, reminding his continental European colleagues as to the indispensability of Britain as a part of any European defence initiative, raises an interesting point. With most Eurozone countries focused on rebuilding shattered economies and repairing the damage to the European project, what role can and should the UK be playing within Europe’s defence architecture?

There is no doubt that the UK is well qualified to lead Europe in this field. After all, for good or ill, few countries have as much experience projecting foreign policy through overseas interventions and creating durable security architectures spanning great distances. Moreover, today’s UK Armed Forces are as well trained and honed as at any time in the last 50 years after a decade of frontline action. The UK is also seen, for example, as one of the most advanced and well prepared states when it comes to understanding and dealing with evolving cyber threats. It is this mix of understanding and experience of older and newer threats that makes the UK a valuable and central actor in evolving security and defence discussions. Similarly, the UK has been at the very forefront in terms of intelligence sharing, gathering, and analysis of emerging and evolving terrorist threats. This facet in particular will be crucial to the EU’s future security considerations given that the next wave of terrorist threats seems likely (if not certain) to emerge from the borders of an aspirant EU member, Turkey.

Practically speaking, the UK has undergone a radical change in the last three years in response to the Strategic Defence and Security Review in 2010. Force numbers, especially in the Army, continue to reduce, from over 100,000 troops to 82,000. This is taking place while the UK is still committed to an expensive and costly overseas operation in Afghanistan. Nevertheless, the UK’s ability to provide military forces beyond its main effort in Afghanistan was demonstrated by the à la carte approach to the Libyan operation in 2011.

As British forces return home by the end of 2014, the perennial focus on NATO and US defence cooperation will remain for the foreseeable future. Until now, the UK role in EU defence concerns has not been as deep as it could have been. Yet the UK is clearly well placed to put to good use, for the benefit of the EU, its years of experience, especially against such a challenging opponent as Al Qaeda and its associated radical terror groups.

Until now the EU’s overseas operations have been relatively benign, deploying when they have deemed the deployment safe enough to commit forces to it. In Africa, counter piracy operations at sea carry little risk to life for military forces, and the EU NESTOR capacity building operation still needs to make a genuine difference. Even the EU training mission for Somalia (EUTM) remained outside the country for which it was designed to support until relatively recently. Now based in the secure international airport, the EUTM may potentially attract additional troops from Germany. But the risk appetite is low from EU member states and with EU operations requiring a commitment from every Member State; it is hard to see a time when future EU operations undertake actions that actually carry significant risk. Few EU countries can genuinely claim to put their troops in harm’s way in order to achieve overseas political intent. The UK can rightly claim to have provided this level of commitment and it is now for others to follow if the EU is to actively keep its citizens and its borders secure.

So, will we ever see the EU deploying on ‘harder’ operations that go beyond simple capacity building and training missions? With threats from terrorism, humanitarian disasters as a result of internal civil conflict, trans-border crime and the ongoing rise of Islamic extremism growing ever closer to Europe’s borders, the EU can no longer hide behind those countries who have demonstrated a willingness and a capability to face up to these challenges. And even though the relationship at many levels between the UK and EU Member States remains strained, the EU’s collective defence should not be a divisive debate; the EU’s future security and prosperity relies on security. Pulling up the drawbridge and manning the parapets will only encourage a siege mentality. Dealing with the threat at its source, as part of a broader coordinated approach to meeting the range of threats that face the EU, is the only viable course of action.

The UK has the ability to lead those countries who are naturally reticent about sending their forces into dangerous places, but for this situation to be realistic, Member States must be prepared to engage in a paradigm shift over their commitment to put troops into harm’s way. Accepting risk, and adjusting the current levels of risk appetite by all European capitals, will be the key to making the EU a relevant security actor in a post Afghanistan world.