Difficulty of dealing with an age-old problem 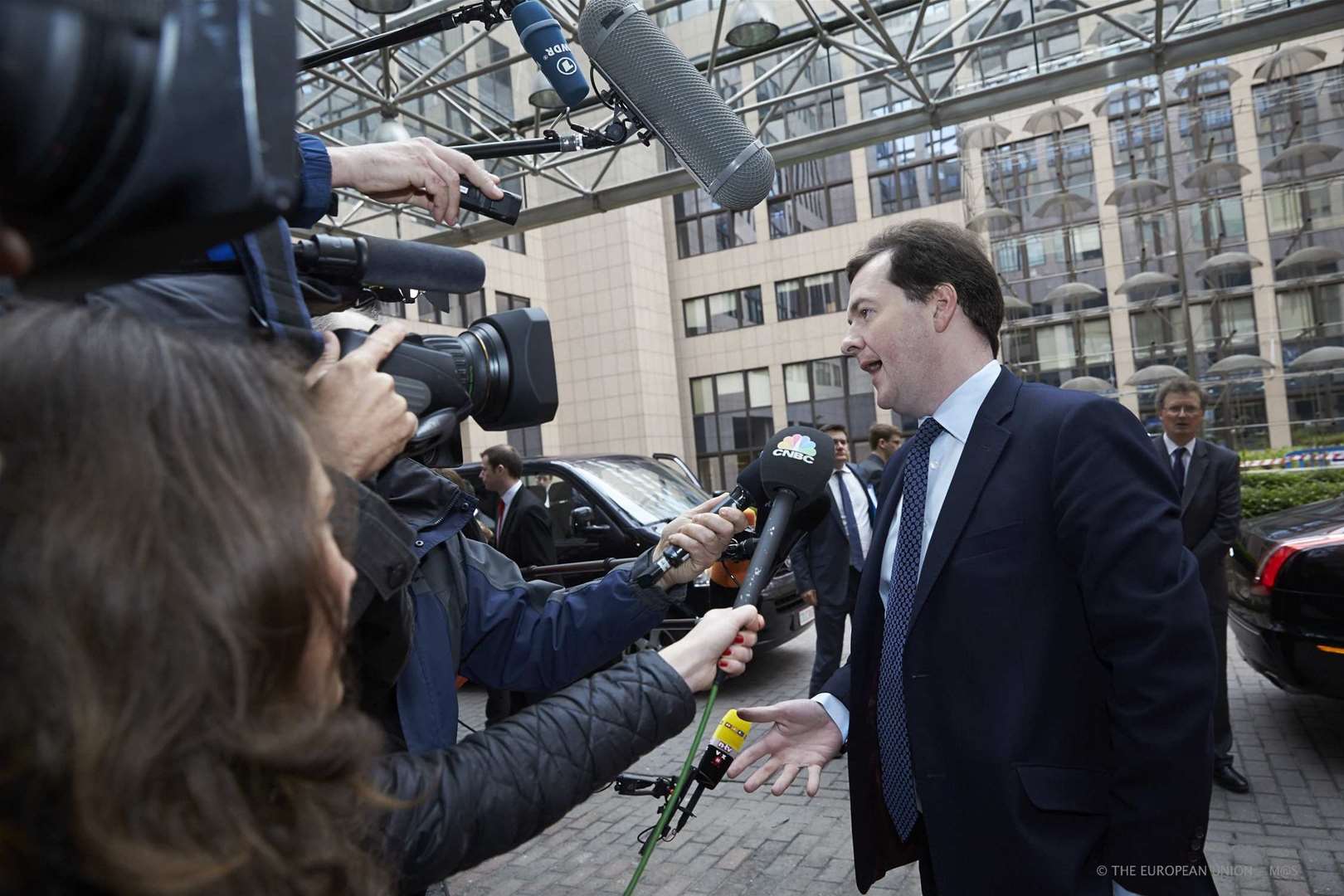 Long and short run problems for Europe: Demographics and Sterling

Growth and immigration seem to be two hot topics in Europe and the European Commission published two reports in October that bear on these issues: The 2015 Ageing Report and the Autumn Economic Forecast. The Ageing Report presents a fundamental driver of potential output in the longer term, whilst the Economic Forecast give a snapshot of the near–term future up to 2016 that also serves highlight the riskiness of sterling to Europe.

The Ageing Report is a massive document that provides the methodologies and assumptions for a repeat of the calculations of the budgetary impact of the ageing of European society. This report covers the demographic components and the budgetary aspects will then be added in for a final report to ECOFIN next May. However, the demographics present a sobering picture of the problems that Europe will face as a result of these population trends, and underscores the paramount need for economic reform to boost productivity. That is the only way to ensure adequate growth in the longer run as labour force dynamics will not provide an easy way out.

The overall size of the population is expected to be larger, but much older than now: increasing by 4% - from 507 million last year to peak at 526 million in 2050. The combined impact of fertility, life expectancy and migration rates are expected to shift the old-age dependency ratio (65 or above relative to 15-64 year olds) from 28% to 50% in the EU-28. Whist the basic shift is well known, it is nonetheless something of a shock to see the ratio hit 50% (or one retiree for every two workers) by mid-century.

However, financial market participants will probably be most interested – at least initially – in the implications for the size of the labour force and thus growth. Over the next decade, the labour force is expected to remain around 235 million, but then fall by 19 million (8%) by 2060.

These calculations take into account an expected rise in the participation rate from 68% to 72% over the decade, and it keeps rising to 75% at the end of the period. With strong implications for the social cohesion of Europe, they also take into account major migration flows that may total 55m cumulatively over the period – 11% of the current population. The most awkward problem is that three-quarters of these inflows will be concentrated into just four States: Italy (15.5 million); UK (9.2 million); Germany (7.0 million); and Spain (6.5 million).

“So much for the long-distant future of society, what about my investment performance in the next quarter?” will say the average investment manager. The Autumn Economic Forecast does not bring any great cheer on that score. In the short run, the labour force is likely to expand by 0.2-0.3% in each of the next two years and a small rise in employment should see the politically-charged un-employment rate tick down from 11.9% to 10.8%.

One of the surprises during the long period of crisis has been the resilience of the euro as a currency. In the face of a barrage of negative commentary and questioning of its very existence the euro fell in mid-2012 to a low of 95 (on the ECB’s trade-weighted index). But it rose powerfully to peak at 105 this March – contributing significantly to lowering inflation, even to the point of risking deflation.  So the subsequent 5% decline should be welcome.

However, the explanation of its resilience may owe much to the old adage about security price fluctuations: “more buyers than sellers”. For a currency, the key driver is the current account of the balance of payments with the rest of the world as this provides the basic set of buyers of a currency. The Commission’s forecast is the euro area will continue to run a very substantial surplus of 2.5% of GDP.  (The United States continues to run a deficit of a similar magnitude).

However, the most eye-catching forecast is that the UK will continue to run the largest deficit in the EU – though declining significantly from this year’s 4% of GDP deficit. (The UK’s Office for National Statistics puts the rolling 4-quarter figure at £74 billion, or 5.2% of GDP). Independent forecasts in the UK are not nearly so sanguine. As ever “worse than expected” data has rolled in, forecasters have cut their hopes for improvement and now see little chance of any significant reduction in 2015. They put the UK’s current account deficit at £64 billion – symbolically, now only a little below the budget deficit of £75 billion. As UK politicians argue about the merits of an In-Out referendum on the EU, they seem oblivious to the need to attract an additional £70 billion or more of inward investment each and every year.

Demographics may present a huge long-term challenge to Europe, but the most risky currency in Europe is not the euro but sterling.