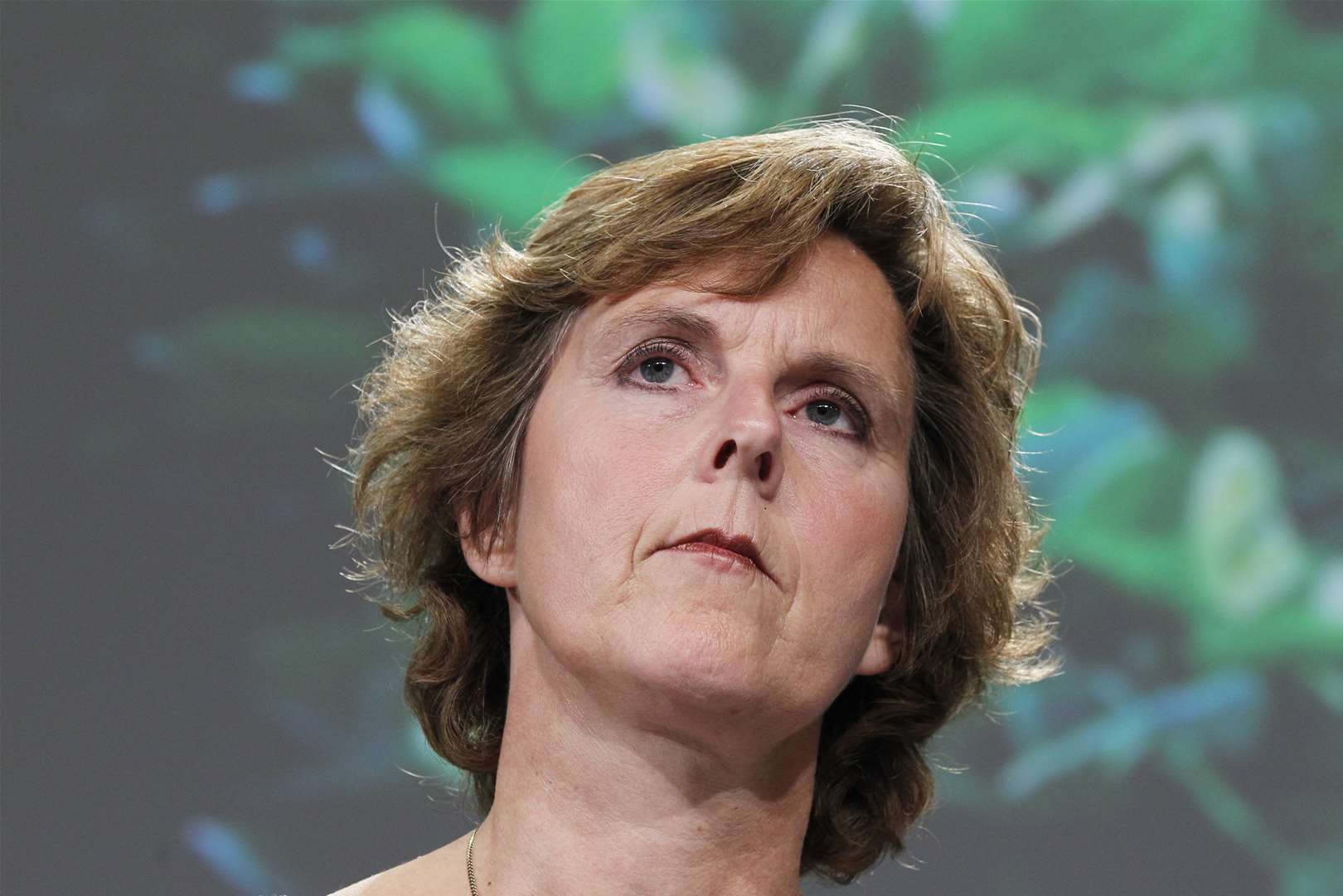 Conditions today have changed dramatically since 2007, when EU heads of state called for up to 12 Carbon Capture and Storage (CCS) projects to be running by 2015. The objective was to launch a pioneering demonstration programme that would ensure the EU’s climate goals could be met and a crucial pathway toward a low-carbon economy secured.

The current recessionary economic environment and the inevitable aversion to risk mean it is undeniable that the EU’s CCS programme will be significantly smaller than expected. This reality poses two critical questions:

- How do we ensure all of the EU’s CCS projects get across the line?

- How can the EU gain the critical mass expected in learning and experience given the reduced set of demonstration projects?

The ZEP multi-stakeholder coalition and the EU have the same objective: to ensure we can help deliver CCS as a commercially viable technology by 2020 on the path toward widespread deployment.

ZEP believes we can deliver the CCS demonstrators necessary to enable widespread deployment, one well worth the public and private investment involved if you consider the global costs of meeting our climate change targets increases by 40% by 2050 without CCS. This explains why the EU 2050 Energy Roadmap calls for CCS to be applied from 2030 onwards in the power sector to reach EU decarbonisation targets. The increased energy security CCS affords as well as its role in ensuring emissions reductions targets can be met are worth noting too.

While the majority of Member States with demos in preparation have transposed the CCS directive their clear financial and political support remains essential. Indeed, the European Commission will shortly receive notice as to which Member States are financially supporting CCS demonstration projects as part of the EU NER300 funding scheme.

The business case for CCS must successfully be made to ensure investors will not falter after the demonstration phase or, worse yet, not invest in demos at all. We must ensure the EU CCS demonstration programme delivers all it can, through high quality, serious projects. It’s worth keeping in mind ZEP estimates only three to four demos will emerge from the first phase of the NER300, and we cannot afford to have any of them back out, or fail.

A secure investment environment, anchored by the ETS, is essential to deliver CCS: EU demonstration projects will yield early commercial projects by 2020 on the way toward widespread deployment by 2030. In other words, there is no margin for delay.

ZEP earlier this year published its ground-breaking work on CCS-specific carbon market conditions to accelerate deployment. This report outlined a range of short- (2012-2020), medium- (2020-2030) and long-term (2030+) ETS and non-ETS CCS incentives. Short-term measures include the set-aside of EUAs[1] which would help remove the current surplus compared to the expectations on which Phase III of the ETS was actually adopted. This is intimately linked to the wider reform of the ETS, which should include the setting of a cap for 2030 across all sectors that is in line with the Low-Carbon Economy Roadmap volume trajectory for a 88%-91% reduction of CO2 emissions from ETS sectors between 2005 and 2050.

Our platform firmly believes we need to get the ETS cap right and provide the strong price signal required to move CCS through demonstration and into widespread deployment to reach the EU’s ambitious, but necessary, climate and energy goals.

Supporting NER300 projects and CCS demos is critical to delivering on the objective of widespread deployment. As such, we must make the micro- and macroeconomic case for CCS in Member States, namely through National CCS Roadmaps; options for interim measures to enable project developers to take final investment decision should be explored while the long-term business case for CCS is established. This demands we focus all of our efforts on the doable deals.

Meanwhile, CO2storage is critical for developers to take investment decision, and we must remember that a significant CO2infrastructure will need to be created; continued work on R&D ensures we climb the learning the curve so that costs can fall.

The EU’s limited number of CCS demonstration projects can only be adequately leveraged if they are part of a larger and international knowledge-sharing programme. The European Commission recently publicly stated it is willing to support such an initiative, including signing a memorandum of understanding with other CCS front-movers, such as Canada, Australia and the US. This is the only means to construct the CCS project portfolio required to lower costs, speed up learnings and increase awareness and engagement.

If our advice to the EU and Member States is that they should adapt and move forward with delivery, then trust that we too are following the same advice. This level of adaptation and movement means opening our doors to other industries, such as steel and cement; incorporating other partners, such as the European Trade Union Confederation - a recent addition to ZEP’s Advisory Council; and partnering with those who are actually delivering CCS projects internationally.

CCS is breaking new ground within the low-carbon technology debate. Why? Because it moves all of the varied stakeholders involved out of their respective and narrower comfort zones and into a broader, collaborative space, where genuine progress can actually take place – as evidenced by the ZEP itself.

We must redefine and renew an agreement with society at large that will genuinely drive the shift to a low-carbon economy that secures the deployment of CCS, yields sustainable growth and both creates and preserves jobs.

Our welfare, our society and our future depend on it.

[1] This position is held by the majority of ZEP’s members, although some do not support this measure for particular/special reasons/circumstances.