Corruption and the EU 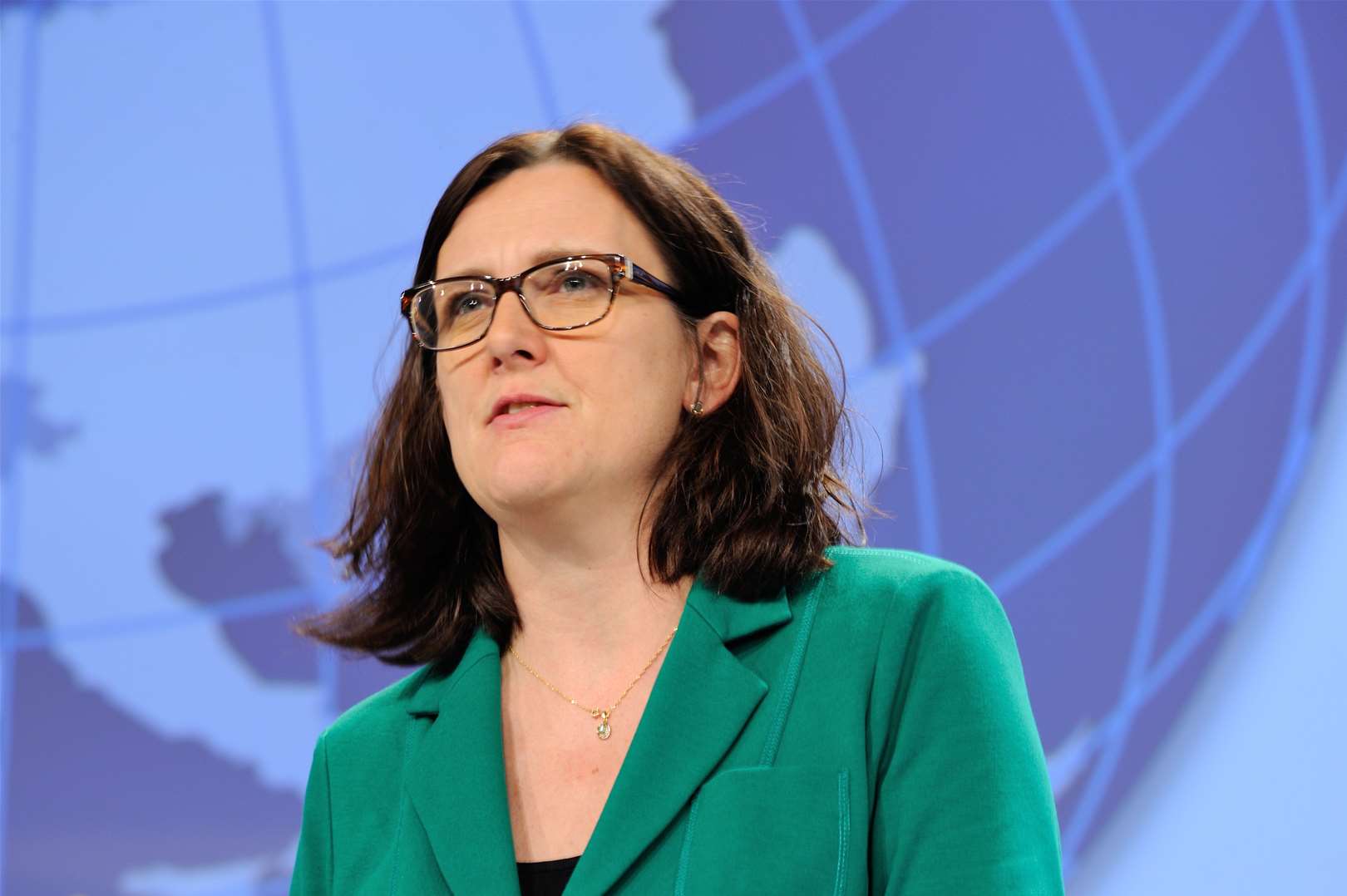 The fight against corruption is a priority for the EU in its external relations. The Union has made important progress on this recently. In 2013, it adopted rules forcing oil, gas and logging companies to disclose payments they make to governments. Greater transparency will make it harder for corrupt government officials to divert foreign investment away from the public treasury and into their own pockets. In a further step, the European Parliament has put its support behind a proposal for legislation requiring beneficial ownership of companies to be listed in a public registry. If member-states in the Council can reach agreement later this year, this would remove shell companies from the toolbox of money launderers.

The EU is also stepping up efforts to combat corruption on its home turf. On 3 February Commissioner Malmström launched the EU’s very first Anti-Corruption Report. By shining a light on corruption inside the EU, the Commission has taken an important first step towards making sure that national authorities serve public, rather than private, interests. At a time when there is rising public frustration with out-of-touch institutions and elites, the report confirms that governments across the Union have some way to go before they can regain the trust of voters.

There is no corruption-free zone in the EU. The estimated economic cost of corruption within the 28 member-states each year is equivalent to the EU’s annual budget: around € 120 billion. Importantly, the Commission’s findings have busted the myth that problems are only found in southern and eastern EU member-states. The usual suspects of Bulgaria, Romania and Italy stand alongside countries like France (which needs to clean up public procurement) and Sweden (which has problems at county and municipality level). No one has a clean slate.

Although a commendable first step, the report now needs much more development. First, the main body of the final 41-page report explains and analyses the various forms of corruption found in the EU without pointing to any particular member-state. Readers can only piece together who is guilty of what by digging into the 28 annexed chapters on individual countries. Sadly, it seems that criticisms of specific member-states were taken out of the main report – which might explain why it was months overdue. This is extremely unfortunate, given that naming and shaming is one of the Commission’s main weapons in combating corruption.

A second problem is that the expected chapter on corruption in the EU institutions is missing. Public mistrust of national authorities pales in comparison to suspicion of the EU. The EU institutions must work doubly hard to convince Europeans that they are using public funds and powers responsibly. The Commission – perhaps sensibly – feared that an assessment of the EU by an EU institution might be seen as biased. Transparency International will fill this gap in the next few weeks with the publication of its first integrity study on the EU institutions.

The Commission’s initiative is an opportunity to ensure that the EU maintains its credibility in the eyes of third countries when it tackles corruption abroad. But it is much more than this. It is also a chance to begin the process of restoring public faith in Europe’s political elites – something that mainstream political parties badly need if they are to stem growing support for populist movements. First, if the Commission can enforce its recommendations, the economic savings could mitigate the depth of cuts in public spending. The money saved could be used to promote economic and social rights by paying for hospitals, schools, and safety nets such as social housing and out-of-work benefits. Second, lowering corruption will improve the responsiveness of governments to public needs. Corruption undermines the democratic process by interfering with the mandate that a government receives from voters. Rather than being guided by the wishes of the population as democratically expressed, decision-makers are influenced by private interests when they can gain personally. Third, combatting corruption among the judiciary in particular would bolster the rule of law. The courts are a vital tool for citizens to hold governments accountable and keep public authorities in check.

To exploit the full potential of its work and renew public trust in Europe, the Commission will need to do more than just make improvements on naming and shaming in its next report come 2016. The Commission’s recommendations need to be implemented. The Council of Europe’s Group of States against Corruption (a peer review mechanism) could provide the EU with an institutional forum for pressuring its member-states to act. The EU could improve its own accountability by engaging with the Open Government Partnership, which would improve the transparency standards of the institutions. However, the EU should also support civil society organisations campaigning in this field and promote media freedom and pluralism at national level. This would harness the most powerful form of pressure: public opinion.