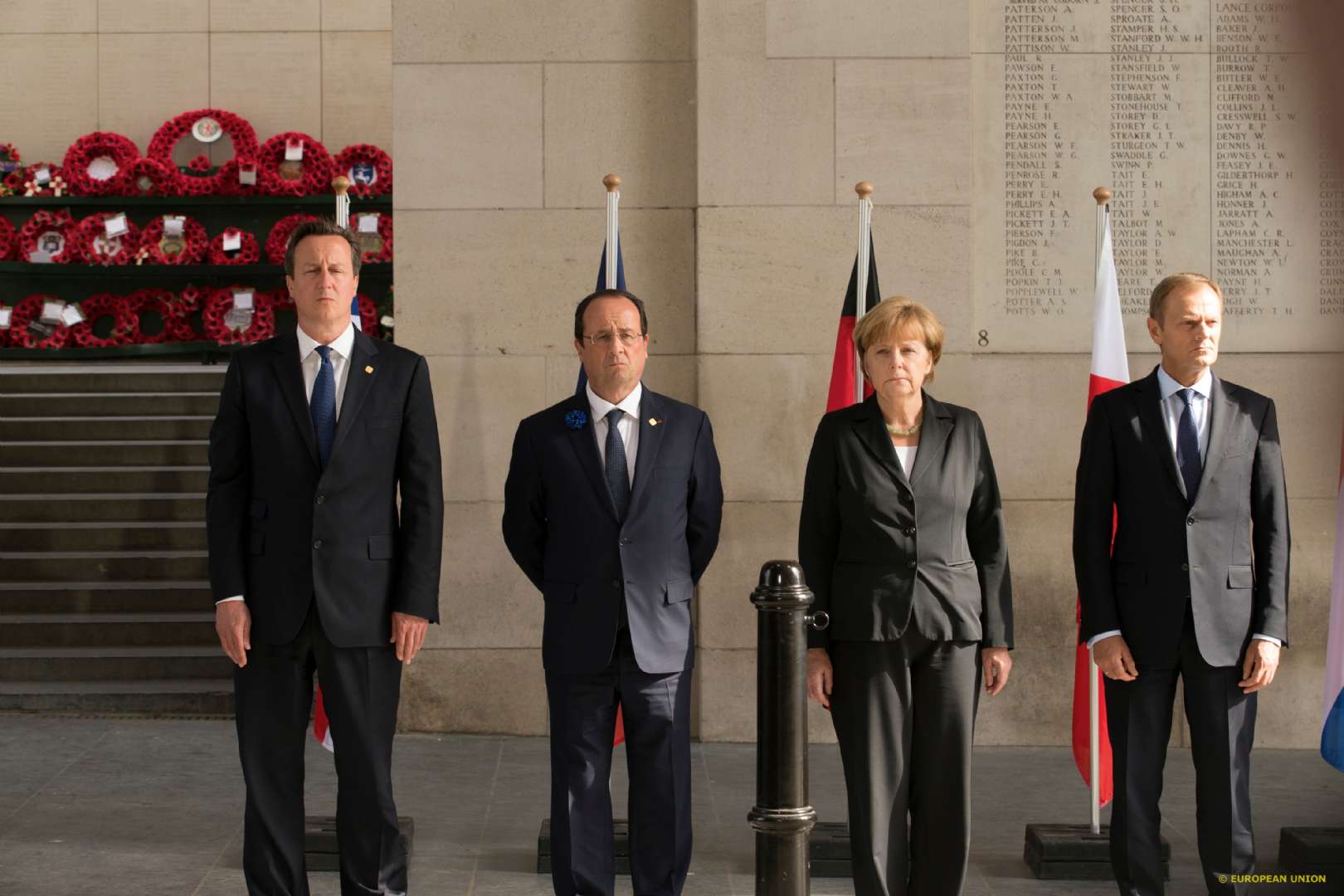 David Cameron must somehow keep three very different audiences happy as he renegotiates the terms of Britain’s EU membership this autumn. It will be a juggling act that will test his skills to the limits.

Firstly, he has to extract concessions from his EU partners. Secondly, he will have to keep the bulk of his divided Conservative Party onside.  Thirdly, he must sell his new deal to the British public in an In/Out referendum, almost certainly next year.

After his summer break, the British Prime Minister embarked on a second tour of European capitals and one-to-one talks with his EU counterparts, as he did before the June European Council formally opened the UK renegotiation. Several other governments complain that they have little idea what Britain wants, so now Mr Cameron must get down to detail.  He has deliberately kept his cards close to his chest because failure to achieve his stated goals would allow the Out campaign to brand the great renegotiation a failure. His one specific demand –to make EU migrants in Britain wait four years before quali
fying for some state benefits --will be very difficult to achieve and shows the danger of giving too much detail.

British officials believe Mr Cameron has got better at winning friends and influencing people in the EU. In his first term, the Prime Minister played to the domestic gallery and angered many fellow EU leaders. Some lessons have been learnt: he will portray the reforms he seeks as good for the EU, not a special deal for Britain. This will be easier in some areas than others. Protecting the rights of the nine non-eurozone countries will win allies. But asking for a veto on any EU measures affecting London as a financial centre will not.

While Germany is Mr Cameron’s biggest ally, British ministers admit privately that there will be limits to how far Angela Merkel will go to aid the man she regards as her “naughty nephew.” The main stumbling blocks to a deal, UK ministers believe, are France and Poland, which will champion other eastern European countries on the key issue of migrants’ benefits.

Some EU insiders are not convinced by Mr Cameron’s charm offensive. He might get a better deal if he played a bigger part in helping to solve Europe’s migration crisis, instead of hiding behind Britain’s opt-out on justice and home affairs.

In his own party,  the Prime Minister will have a lot of convincing to do too. About 30 hardline Eurosceptic Conservative backbenchers will probably vote to leave the EU whatever he negotiates. His target is a much larger group of soft Eurosceptics who are waiting to see what he achieves. But his problem is not confined to the backbenches. Several Cabinet ministers are biding their time. Some believe Mr Cameron’s ambitions are too limited and fear he is missing an historic opportunity to recast Britain’s relationship with the EU.  A few could resign from the Cabinet in order to campaign for an Out vote.  Mr Cameron has demanded loyalty and says the rules on Cabinet collective responsibility apply, but will have to reconsider that when the referendum comes.

The British public voted for the status quo in recent referendums on Scottish independence and the voting system for the House of Commons. Fear of a leap into the dark –and the risk of losing jobs and foreign investment—will loom large in the In campaign.

But there is no guarantee that Mr Cameron will be able to persuade people to stay In. Opinion polls suggest about a third of the public committed to staying In, a similar number in favour of “Brexit” and the remaining third undecided. Events such as the migration crisis could easily tip some of the crucial swing group into the Out camp. That is another reason for EU leaders to come together to resolve it.