Brrrr for the BRRD 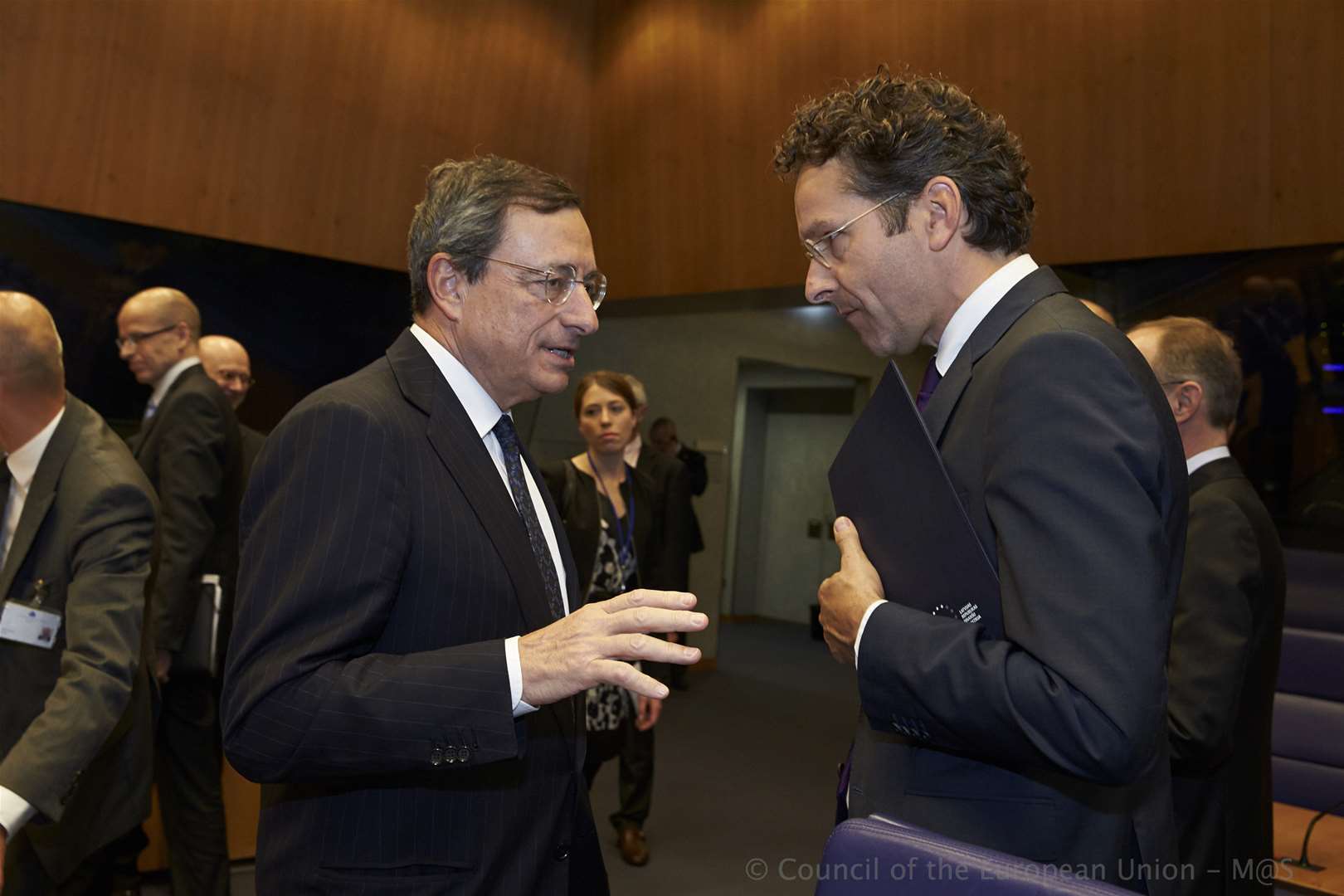 The process of deepening economic– and thus political – integration is proceeding apace, though not without some froideur. ECOFIN has supported the Commission’s recommendations for the third, yearly cycle of economic policy coordination. At the same time, an intensified debate on banking union, which is intended to break “the vicious cycle between banks and sovereigns”, in which sovereign indebtedness cripples national banks, is moving into delicate political areas.

On the agreement side, ’Country-Specific Recommendations’ from the Commission for 2013 were approved – covering a wide range of issues, including public finances and structural reforms. Taxation, pensions, public administration, services and the labour market, especially youth unemployment, will all be affected. Thanks to local economic shifts, ECOFIN also terminated excessive deficit procedures for Italy, Latvia, Lithuania, Hungary and Romania, but extended deadlines for Spain, France, the Netherlands, Poland, Portugal and Slovenia to meet reduction targets. Ireland and Portugal saw their loan maturities substantially extended to help them emerge from the programme.

If this sounds like all-round leniency, the council decided that Belgium has yet to deal decisively with its deficit and prescribed corrective medicine. This means that a founder of the EU may be the first to suffer real sanctions on its deficit.

The EU did less well with progress on a banking union. After a long night of wrangling, the finance ministers failed to agree key elements of the Bank Resolution and Recovery Directive (BRRD) – a cornerstone of banking union. As Financial World was going to press, the chances of an eventual agreement hung in the balance. Commissioner Barnier held back his proposal for a single resolution authority. He promised it “will do more than just coordinate work between national authorities. We have seen the limits of coordination.” He believes that no treaty change is needed for the single resolution mechanism (SRM) to be set up.

The most important cross-border banks have to deliver their `living wills’ by the end of 2013 and their cross-border regulatory colleges seem to be working adequately already. Handing the primary resolution decision-making role to the Commission’s single supervisory mechanism (SSM) should meet the immediate needs. After all, if the ECB gets its supervision right, there should be very little for the SRM to do in the next few years. If there is a need for significant resolution of banks, it is likely to come before the new regime is operational. So, it will still fall to the nation-states to struggle with the legacy debts that may be deemed to exist before the ECB takes control. In some cases, this will not be a trivial challenge.

The ECB expects several non-euro area member states to join the SSM, since negotiations on its regulations have addressed most of their concerns. However, some countries seem to require more clarity on the functioning of the SRM, in particular on the issue of a common fiscal backstop and how “out” member states could contribute to, or benefit from, it. This explains the ferocity of the arguments on the BRRD. The ECB has argued that it is essential that the SRM comprises a strong and independent single resolution authority, with a single fund financed by ex-ante and risk-based contributions from the banking sector itself. To remove any doubts over resolution financing, the fund should be able to draw on a common backstop if needed – possibly an ESM credit line.

But negotiations with the Parliament may not be so simple. Gunnar Hökmark MEP, the Parliament's rapporteur with regard to the BRRD, said that when a bank is taken into temporary public ownership moral hazard should be addressed. This would mean wiping out existing shareholders and bailing in unsecured debt-holders as far as possible, with uninsured deposits being preferred in the hierarchy. Depositor preference seems to be increasingly accepted by Europe’s politicians but would mean profound structural changes in the nature of Europe’s financial system. This debate on this is part of the core arguments on the BRRD.

The interaction of all these regulatory changes may produce unintended consequences. Have the EU institutions thought the issues through? What, for example, should the Euro area financial system look like at the end of the next European Parliament/Commission term in 2018? Decisions about banks’ asset quality and supervision as a branch banking system spanning the euro area – by far the simplest model to supervise – will drive profound changes to the EU banking structure. But this will not be happening in isolation from the tsunami of other financial regulations.

The 1980s fad for financial supermarkets may get some critical scrutiny once the living wills exercise has been completed. Will the information about the capital involved in each activity (and its rate of return) be restricted to the board of directors? How will shareholders respond to information about the profitability of different sectors? Given the lead times for reactions, 2020 may come and go while consequences of the regulatory tsunami build up.