Broadband take up and speed in the EU and US 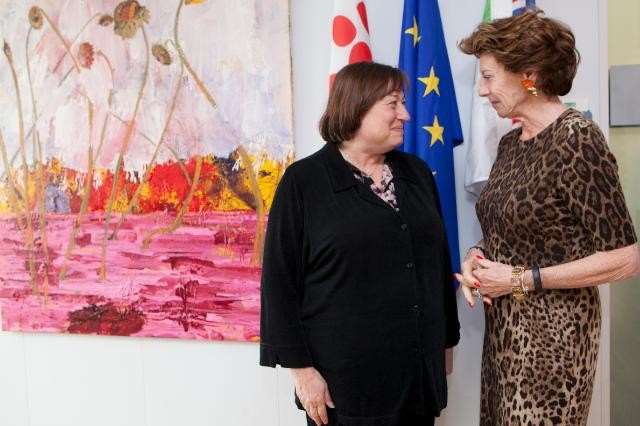 Cathy Novelli, US Under Secretary for Economic Growth, Energy and the Environment and Neelie Kroes, European Commissioner for the Digital Agenda. Photo: European Union

Which has better Internet service – Europe or the U.S.? It’s a debate that’s active on both sides of the Atlantic. For both Americans and Europeans, the grass is proverbially greener on the other side when it comes to broadband speeds and access.

Now, a new report – U.S. vs. European Broadband Deployment: What Do the Data Say? By Christopher S. Yoo - University of Pennsylvania claims the U.S. is faring better than Europe. Says the author:  “The empirical evidence thus confirms that the United States is faring better than Europe in the broadband race and provides a strong endorsement of the regulatory approach taken so far by the U.S.”

The data in the report – which comes from regulatory bodies in Europe and U.S. – tells a pretty compelling story about the success of the U.S. market.

Why is the U.S. coming out on top in broadband?  The report postulates that the crucial difference between Europe vs. North America is the conflicting approaches that each took to regulation. While Europe was regulating the Internet like a public utility, the U.S. took a more flexible, light-touch approach and let competition rule the marketplace.

Network Operators argue the U.S. approach to regulation created a more investment-friendly climate. According to the report, “In Europe, where it was cheaper to buy wholesale services from an incumbent provider, there was little incentive to invest in new technology or networks. In the U.S., however, providers had to build their own networks in order to bring broadband services to customers.”  Broadband investment per household in the U.S. is $562 vs. $244 in Europe so the differential is twice.

The report presents a comprehensive analysis – which will be increasingly required as the discussion become more emotive. It also provides a good blueprint for what does – and does not – work as we look to the future.

What we do know for sure is that we can’t predict where the Internet is going in the next 5, 10, 20 years. On both sides of the Atlantic, we need to remember this point: We should put our focus on creating high-level policies that protect consumers, ensure a competitive marketplace, encourage investment in next-generation infrastructure, and drive new technologies.