Britain’s Conservatives must choose between sovereignty and free trade 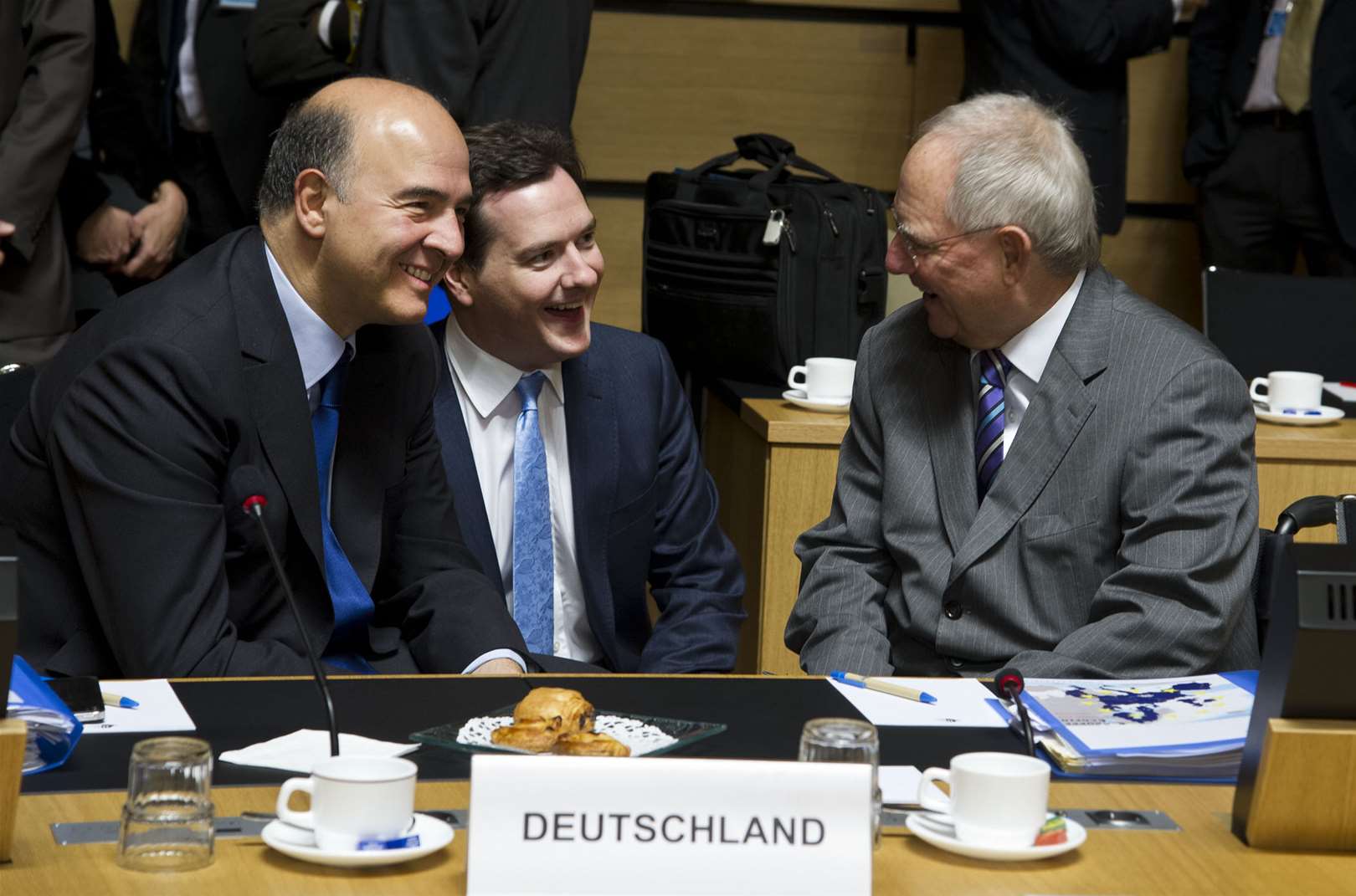 The British Conservative party is deeply divided over British membership of the EU. The leadership appears to see access to EU markets as a matter of crucial importance, hence its attempts to defend Britain’s interests against the eurozone, which it fears may gang up on EU countries that are not members of the currency union. But many Conservative parliamentarians would like Britain to withdraw from the EU.

However, by leaving, Britain would either lose access to the market, or lose the power to shape it. Conservatives believe in national sovereignty and free trade, but in this case they cannot have both.

Two weeks ago, finance minister George Osborne gave an EU speech that highlighted this contradiction. He said that the EU must reform, or risk Britain leaving. But his reforms emphasised shared sovereignty and strong EU institutions. He called for a single EU market in services, which requires more regulatory co-operation between member-states, and a strong Commission to police the market. He said that Britain would be a frequent plaintiff at the European Court of Justice, to protect the City of London from the European Central Bank. He argued that the EU must work together to negotiate more free trade agreements with non-European countries.

Which is it? The leadership’s position appears to be that Britain’s economic interests are best served by sharing sovereignty with other European states. But their more eurosceptic members of parliament believe that the status quo is so economically suffocating that leaving the EU would be preferable.

The pro-exit Conservatives are wrong to say that the EU offers little market access for a good deal of red tape, or that it constrains Britain’s trade with fast-growing economies outside Europe. The EU has no tariffs and quotas, and common rules have reduced the cost for exporters of meeting other countries’ regulations. These policies work: according to new Centre for European Reform research, Britain’s membership of the EU has raised its goods trade by 30 per cent. There was no evidence that membership of the EU constrained Britain’s trade with the rest of the world.

The EU’s efforts to promote trade in services have been half-hearted – a shame for Britain, given that it has a comparative advantage in this sector. Yet the UK is the largest recipient of foreign direct investment in the EU – and much of it is in services. Half of the FDI stock is owned by companies with headquarters in other EU countries. Another chunk is from non-European companies who seek a base for their European operations in a lightly regulated economy. The EU’s single market has been a boon for Britain, which would have been unwinnable without shared sovereignty in the European institutions. It would be highly risky to leave.

Faced with this argument, many eurosceptics shift their position. Britain could retreat to a free trade area without the red tape: it could sign a trade agreement with the EU, avoid EU rules, and keep market access. And it could be freed to negotiate FTAs with other countries. This argument is implausible, and rests upon three misconceptions.

First, the UK cannot have full access to the single market as well as regulatory sovereignty. If it leaves, the UK will have to negotiate terms with the EU. It will face an invidious choice: to maintain access to the single market, the EU will insist that the UK sticks to the rules. If it joins the European Economic Area, it will have to sign up to all new single market rules without any hand in their drafting. Even Switzerland, which has a set of bilateral agreements with the EU, is locked out of those areas of the single market whose rules it cannot stomach, such as financial services. Britain could trade with the EU under World Trade Organisation rules in order to regain regulatory sovereignty. But its exporters would face EU tariffs, and would have to comply with EU product standards if they wanted to sell their wares on the continent. And as Britain has one of the least regulated economies in the world, according to the OECD, any economic gains from repealing the EU’s rather limited social legislation would be small.

Second, eurosceptics believe that Britain’s trade deficit with the EU will give it the whip hand in negotiations. However, the EU buys half of Britain’s exports, while the UK accounts for only 10 per cent of the EU’s exports. The EU is unlikely to give British negotiators special treatment for so small a prize.

The third fallacy is that the UK would be freer to negotiate trade agreements with countries outside the EU. It would not inherit the EU’s bilateral trade agreements that are already in existence: it would have to negotiate new ones. So, upon exit, its economy would be more closed, not less. And it is hard to believe it would find it easy to make new deals. To win a negotiation, something must be offered. Britain has a medium-sized economy, far smaller than the EU’s – hardly a priority for the US, China and India. Its economy is very open to imports and inward investment, so it would have little to offer in return for its demands that other countries reduce tariffs and other trade barriers. (Britain benefits  from the protectionism of other EU member-states in trade negotiations: they give it something to bargain with.)

The Conservative leadership’s strategy is to defend the UK’s economic settlement with the rest of the EU, while pretending that it stands ready to withdraw, unless the EU undertakes some as-yet specified reforms. These reforms will inevitably be insufficient to satisfy the eurosceptics. At some point the leadership will have to choose between national sovereignty and free trade: it should face down the party and choose the latter.