Brexit – a losing deal for everybody 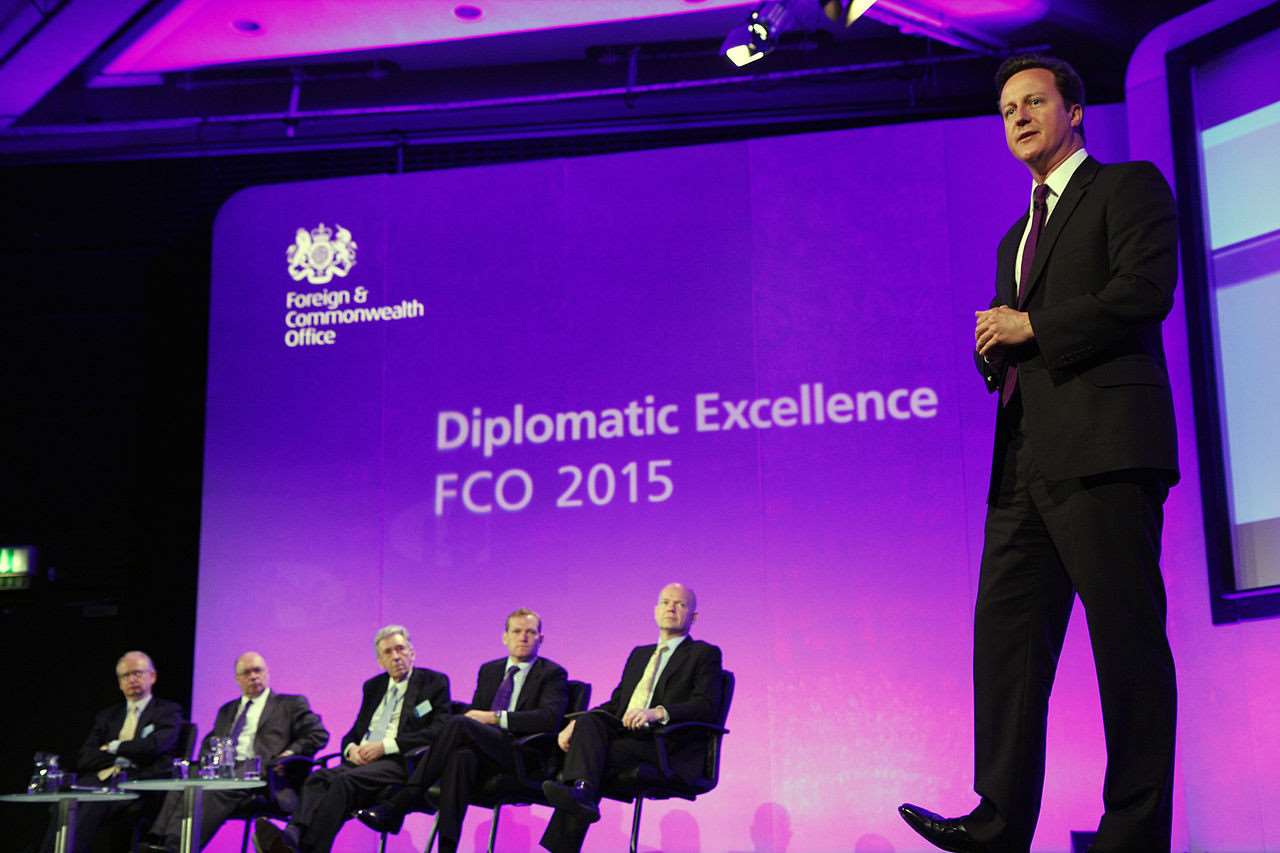 One hot topic in the pre-election discussion in the United Kingdom (UK) is the question whether the UK should stay in the European Union (EU) or not. From a purely economic point of view a possible British exit from the EU–the so called “Brexit”–would cause more economic damage for the UK than benefits. The rest of Europe would suffer from lower economic growth, too. However the economic losses they face would be much lower. These are the main results of a recent study conducted by the Ifo Institute on behalf of Bertelsmann Stiftung.

Measuring the possible impacts of a Brexit on the economic development in Europe is extremely difficult because nobody knows how the relations between the UK and the EU would be organized after a Brexit. Therefore, we worked with different scenarios. In the most favourable case for the UK, the country would receive a status similar to Norway or Switzerland. If so, there would be only minor increases in non-tariff barriers, but the cross-border trade between the UK and the remaining EU-27 would remain exempt from tariffs (“soft exit”). In the most unfavourable scenario, the UK would lose all trade privileges arising from EU membership (“isolation of the UK”).

What are the economic consequences of these different scenarios? In each case, leaving the EU would increase prices for British exports and hence reduce the level of economic activities and production. Furthermore, prices for imported goods and services would rise for British consumers and companies. Both developments would reduce real GDP in the UK. The extent to which a Brexit would lower economic growth in the UK depends on the degree of trade reduction with the EU. In the “soft exit” scenario, our simulations conclude that the British real GDP would be about 0.6% lower in 2030 compared to what it could have been if the UK had remained in the EU. The full effects of trade policy measures occur 10 to 12 years after they are introduced. Therefore, all our calculations provide long-term effects which arise in 2030. In the “isolation” scenario, the UK would be hit harder. In that case, we calculate a real GDP which is about 3% lower in 2030.

On the positive side, the UK would save its annual payments to the EU budget. In 2013, the net contribution to the EU was around 0.5% of the British GDP. Compared to the calculated losses in real GDP, even in the most favourable case these savings do not compensate the reduction in real GDP due to less trade activities. Hence, in economic terms the UK would not benefit from leaving the EU.

Less cross-border trade activities are not only harmful to economic development of the United Kingdom, but to economic growth in the entire EU and the rest of the world. For the EU-27 (EU without the UK), we calculate GDP losses between 0.1% (“soft exit”) and 0.36% (“isolation of the UK”) in 2030. These losses would differ significantly within the EU: Ireland would be hit particular hard due to the strong economic ties with the UK. The calculated losses for Ireland range from 0.8% with a soft Brexit to almost 2.7% in case of an isolation of the UK. Other countries with losses above the EU-27 average are Luxembourg, Malta, Cyprus, Belgium and Sweden. In addition, the remaining 27 EU countries will have to compensate the missing British payments to the EU budget. According to our calculation, Germany and France are supposed to increase their annual gross payments by €2.5 billion and €1.9 billion respectively.

Things get even worse if we take into account the dynamic effects of a reduction in cross-border trade activities: Less trade implies less pressure from international competition. Hence, companies have less need to improve their productivity through investments and innovation. And a lower increase in productivity reduces the long-term rate of economic growth. Based on studies estimating the impact of less trade activities on economic growth, we derive a long-term drop of real GDP in the UK ranging from 2% (“soft exit”) to 14% (“isolation of the UK”) in 2030, should the UK should leave the EU in 2018.

In summary, we come to the conclusion that a Brexit would have damaging effects on the economic development in the entire EU. Apart from these economic disadvantages, a Brexit would also cause severe political damage and would weaken Europe geopolitically. Therefore, we are deeply convinced that a Brexit should be avoided because it would create no winners, only losers.