Beyond the Scottish independence referendum: parallels to potential Brexit? 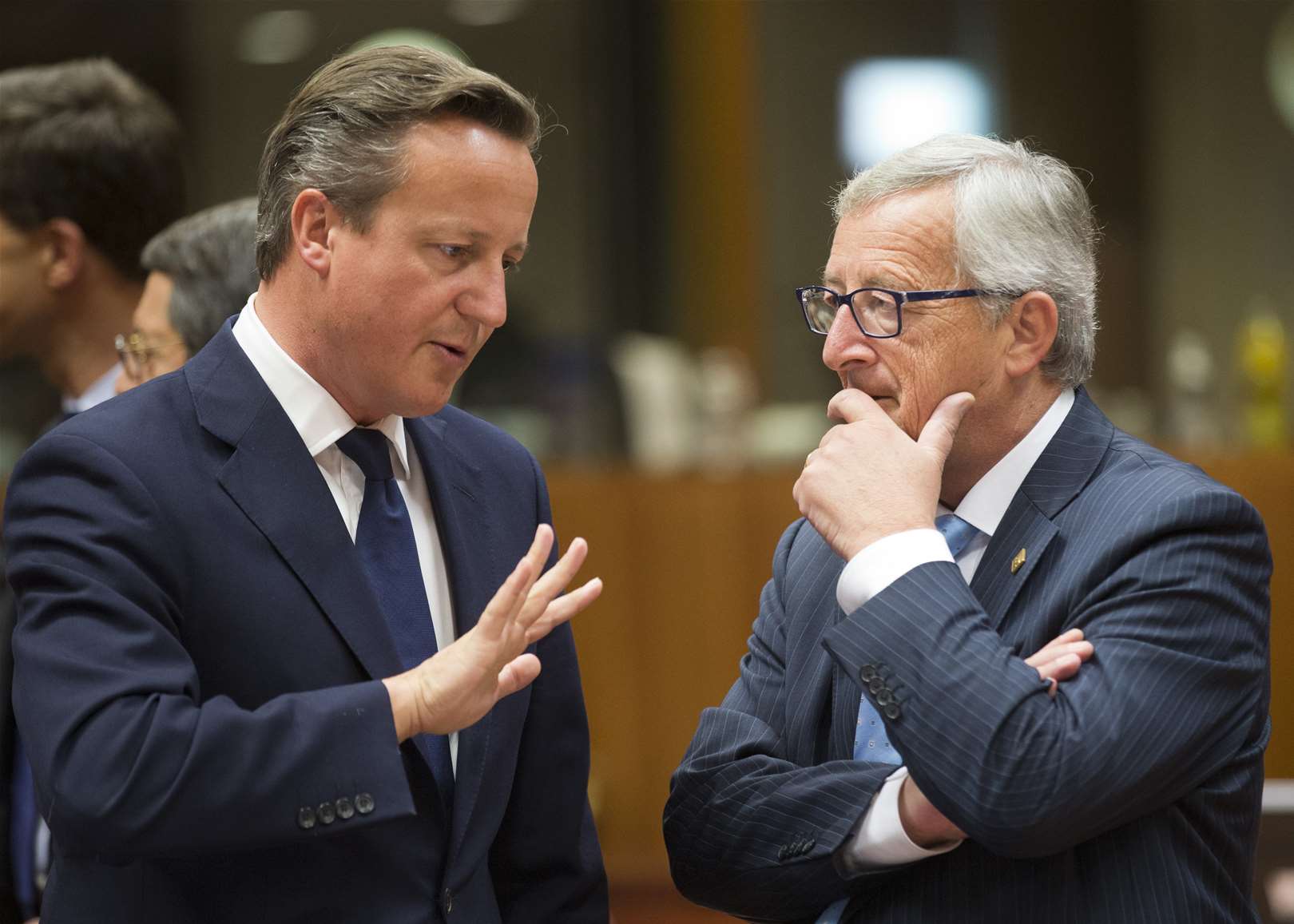 After Scotland’s rejection of independence, there was relief in many parts of Europe. The institutions now don’t face a Scottish application for membership, which could have been tricky, given the potential for conflict between Member States. This relief was also felt in those capitals facing strong independence movements themselves, including Madrid.

In the immediate future, this means that the Scottish question will drop off the EU agenda. While this debate is probably not over – a potential failure to deliver on the promises of further devolution or a possible UK referendum on EU membership would, most likely, reopen the independence question – for the EU the case looks settled for now.

Planning for the future

But there are implications for the EU never-the-less: the success of Scotland in extracting concessions of further devolution is likely to trigger demands for greater autonomy elsewhere, including fiscal autonomy which can potentially clash with the fiscal governance at EU, and especially Eurozone, level.

There is also a broader lesson which should be drawn from the experience: it pays to make contingency plans to be prepared for all eventualities. This certainly applies to the EU in-out debate in the UK, with a referendum likely at some point in time. It will be challenging to secure a ‘Yes’ to EU membership, especially as a meaningful EU reform package is needed to convince the UK population. As part of the contingency planning for a UK in-out referendum, the process of putting together such a potential reform package should start now.

The strength of a Union?

In addition to reforms at EU level, what arguments could be used to keep the UK in the EU? There are a number of parallels between this debate and the debate around Scottish independence, although some politicians seem to apply their arguments selectively to only one or the other question.

The Better Together campaign argued that exiting the UK implied economic uncertainty, including potential barriers to accessing the rest of UK market and the likelihood of lower corporate investments, as well as a reduced capacity to deal with financial and economic crises. These arguments apply equally to EU membership for the UK, even in a completely unreformed EU.

To counter the argument that Scotland would be more powerful as an independent EU Member State, many proponents of the United Kingdom have argued that being part of a large and powerful Member State offers more influence and the ability to secure special deals, for example with regard to the EU budget rebate or Euro membership. Equally, it can be argued that only as part of the EU, can the UK secure its international influence, particularly in the area of trade.

Others have warned about the negative impact a Scottish exit could have on the UK’s ability to impact in the foreign policy and security field. The EU’s role in promoting democracy, international cooperation and standing up to recent aggression in the East would surely also be weakened by Brexit.

There are also broader arguments for a Union such as the United Kingdom. As the Economist puts it, “the United Kingdom embodies the belief that people with distinct histories and identities can live together, and that their diversity makes their culture, their economy and their polity stronger.” (‘Don’t leave us this way, 12.7.2014) Again, surely, this is an argument that equally applies to the EU.

A positive vision for the EU

But the parallels go further than this. A strong criticism of the campaign against independence has been that it was negative, focusing only on risk. This makes it very likely that the Union of the United Kingdom will be challenged again: if it looks likely that the UK is no longer an effective buffer against uncertainty, what will keep it together?

This is a lesson for the EU: it is not sufficient to currently have no economic alternative to membership. While this might win the specific battle of a UK referendum, it will not be enough to win hearts and minds, implying that the question will resurface again and again. Because, and regardless, of developments in the UK in the coming years, the European Union needs to find a positive proposition of what membership of the EU means for all of its Member States.