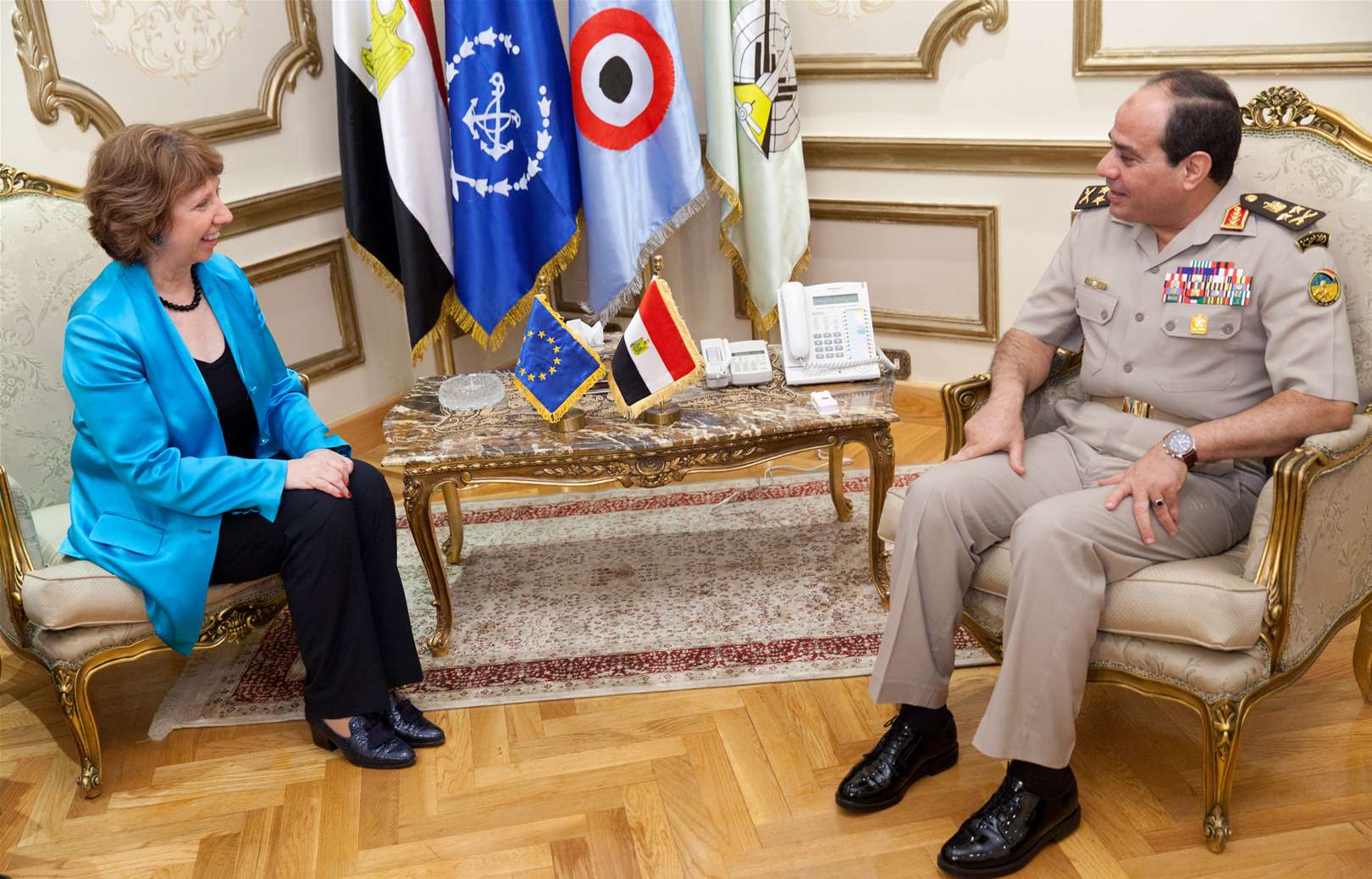 Europe likes voting. Still breathless from the Eurovision tallies the continent will take part in an even more exciting contest for the European Parliament this weekend.

Europe also likes watching other people vote. The EU has undertaken 78 electoral observation missions since 2000 and European observers have also taken part in OSCE-led missions around the world. Effective electoral observation is about more than ensuring that voters have access to polling stations and preventing ballot box stuffing. At its best it encourages strong electoral laws, promotes good practices in campaigning and electoral outcomes and serves to build confidence in the fairness and credibility of elections as a meaningful exercise in the transfer of power. Election monitoring are a critical measure in transitional states embarking on a democratic path or those where the exercise of the franchise is still shaky.

Governments have to approve international observers to monitor their elections, but there is a yet more fundamental prerequisite to joining the party. Simply put, elections worth monitoring have to be more than a charade. Plenty of countries around the world conduct elections with the outcome a foregone conclusion and no one argues for monitoring them. A credible election demands an open contest; there is not much to be said for watching a second-rate movie being made and then complaining that the actors are unimpressive and the ending is anticlimactic.

So it is all the more baffling that the EU launched an electoral observation mission to Egypt for the coronation of Abdel Fattah al-Sisi. Egypt witnessed a military coup against its first democratically elected president in 2013. The military regime stage-managed a so-called popular rebellion against the elected government. It has overseen massacres of protestors by the hundreds in the streets. It declared the largest political party in the country a terrorist organisation, banned a critical opposition movement and put the former elected president on trial for his life. It has the dubious honour of sentencing more people to death in 2014 than the rest of the world combined. It has detained dozens of journalists and activists in jail on bogus counterterrorism charges while Hosni Mubarak gets a laughable three-year sentence for bankrupting the nation. It is a country where a blind cleric was charged with being a sniper and a farmer was arrested for naming his donkey Sisi (which recalls a tragically prescient quip from the brilliant Egyptian novelist Albert Cossary that politicians in Egypt can only be donkeys with two legs). And yet somehow Catherine Ashton, William Hague and others have perfected parroting “democratic transition” with a poker face.

Member state embassies and the EU delegation in Cairo are quick to assert that they, unlike the Americans, still retain high-level access to the military regime. The Americans, though stopping short of the c-word, have taken take a more stringent tone with the Egyptian authorities since Morsi’s ouster. The long game in diplomacy has a logic - when unable to shape a decisive outcome in a crisis, third parties can at least shape a less destructive environment, rather like making sure a child having a violent tantrum is at least locked into a padded room. But here again the logic is flawed; coddling a megalomanic in the throes of a saviour complex is unlikely to temper his excesses, as the last year has so graphically demonstrated.

What are we to make of the decision of the EU to conduct electoral observation in this climate? The brazenly opportunistic “opposition” candidate Hamdeen Sabahi has obligingly assumed his role as peon par excellence, but the presence of a second candidate alone is hardly veneer enough. There was a window of unexpected clarity earlier this week when the EU EOM announced they were cancelling the observation mission because of “administrative obstacles”, but it was short-lived and the mission will continue, albeit “scaled down. But even if every ballot box is perfectly pristine and voter turnout more than middling, the grim backdrop to 25 May means the observation mission can hardly claim it was a free and fair exercise. Neither can the the final report assert the ugly truth - that the election is a limp punchline to a bad joke  - without begging the question of why the EU made itself a midwife to the rebirth of autocracy in a neighbourhood where it had ostensibly committed itself to supporting new democracies.