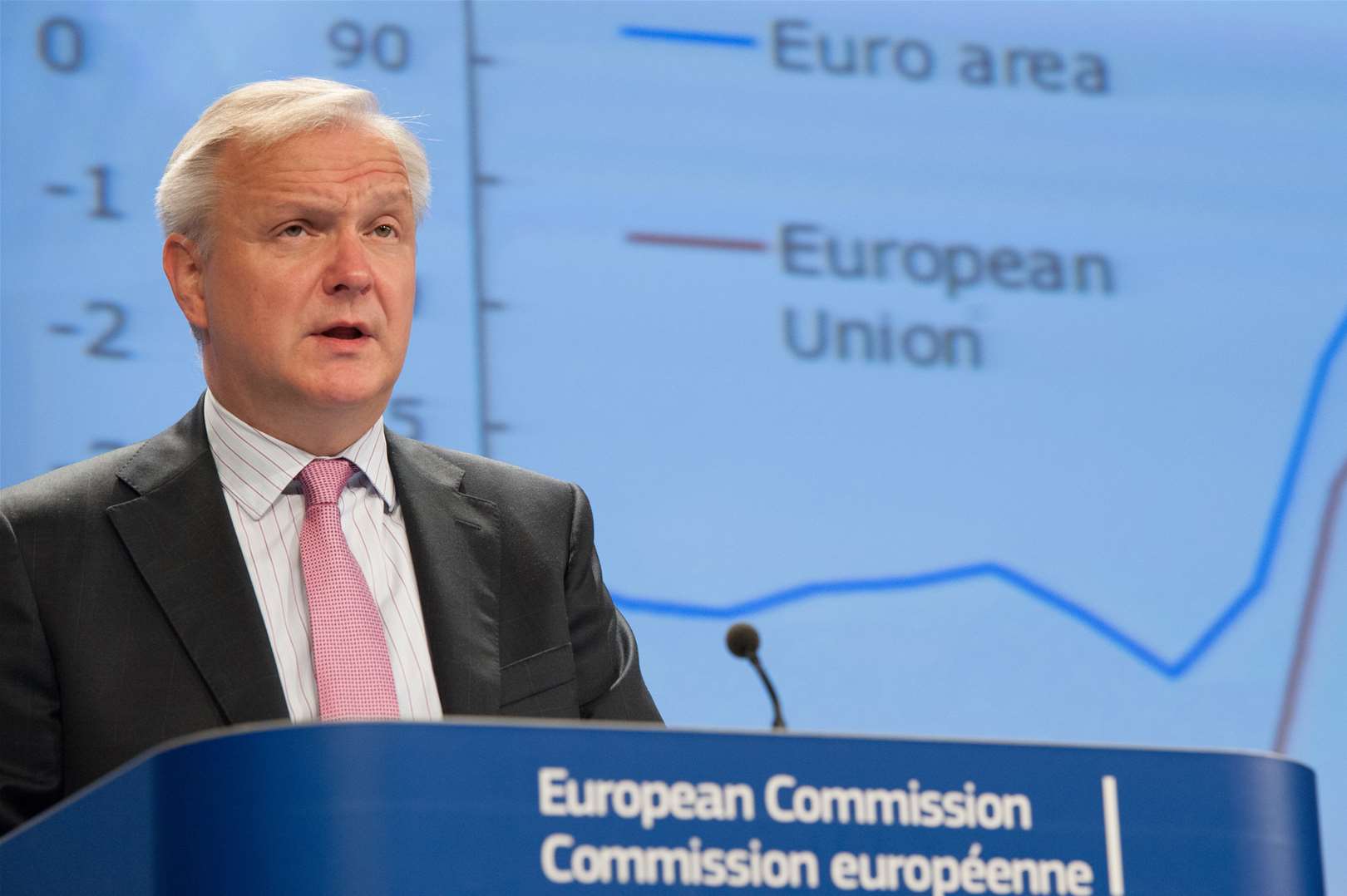 The year 2014 holds many new departures for Europe. By the end of it, the EU will have a new European Commission, a new European Parliament and, it is planned, further economic integration of the euro area coupled with an effective Banking Union (even if this is more piecemeal than many had hoped). However, even the definite fixtures in the calendar may morph. The May elections to the European Parliament could become a vote on the conduct of the euro crisis, and the result in the UK could send a strong signal about the chances of the country remaining in the EU.

Dying days of 2013… what happened at the European Council?

The December European Council came and went with barely a trace of last year’s four presidents’ report, “Towards a Genuine EMU”. About the most tangible decision of the summit was to welcome ECOFIN’s “general approach” to the single regulatory mechanism (SRM) for banks. So far, it is nearly the only group that welcomed it. In contrast, the European Parliament effectively declared war on ECOFIN.

The main broadside in this came when Martin Schulz, European Parliament President, delivered a remarkable speech to the heads of state/government at the opening of the Council. It was remarkable for both the uncompromising content and for being delivered by a declared candidate for the Presidency of the Commission – an appointment in the hands of the group to whom the speech was delivered.

Schulz said: “If we were to implement the ECOFIN decisions on a Banking Union in this way, it would not only be a lost opportunity. It would be the biggest mistake yet in the resolution of the crisis. If the resolution mechanism for banks does not work properly, it could jeopardise financial stability. The European Parliament will therefore not support the ECOFIN decisions in this form.”

At this stage, it is difficult to see that a total restructuring of the SRM proposal can be engineered in time for a vote by the final Parliament plenary in April. So the SRM is unlikely to be enacted in 2014. But that would not be a disaster, even if the media portrayed it as such.

Schulz may be an adopted candidate for Commission president but, notably, the French Socialists did not support him. The other “political families” in the European Parliament are selecting their candidates.

The Alliance of Liberals and Democrats for Europe (ALDE) now has as its sole candidate Guy Verhofstadt, former Belgian prime minister and ALDE leader in the Parliament. The European People’s Party (EPP, a centre-right group) will elect its candidate on 7 March, with seven names potentially in the line-up as things stand.

The precise political composition of the new Parliament will have a big influence on the choice of the next president of the Commission, and then on the complexion of the new body as a whole. It is not, despite what might be believed, the prerogative of the largest grouping to dub its candidate President. The candidate has to achieve the support of a majority of the members of the Parliament– not just those actually voting. So, the largest political family will not necessarily be able to take the post given that there will be much negotiation to assemble the required majority. The President has a powerful influence on the choice of personnel as Commissioners and on the allocation of portfolios. These include two vital posts:

Economics Commissioner: This is probably the key role as far as investors are concerned. Rehn was made a Vice-President of the Commission in recognition of the growing importance of this role as the crisis wore on. The new governance procedures give the Commission’s economic judgements great influence on the fine balance of policies on austerity and competitiveness, perhaps at the expense of “social Europe”.

Internal Market Commissioner: For the financial services industry, the most important Commissioner is the holder of the internal market portfolio. However, there has long been a debate about whether to split off the financial services parts and fold them into the Directorate General for Economic and Financial Affairs, which is in charge of economic matters. In the end, this is a choice for the new Commission President.

Given the rising influence of the Economic Commissioner as the de facto Finance Minister of Europe, the new President would need to be particularly confident to hand over further powers.

Two footnotes for the UK:

• The requirement that Commissioner candidates must have a “European commitment”. This may limit the field, as the European Parliament would probably reject any candidate with a significantly sceptical background.

• In December 2013, the Parliament voted a resolution on “multi-tier governance” that provides for the possibility of an EMU sub-committee in the new Parliament. That should limit the influence of eurosceptics, and the UK, on financial matters.