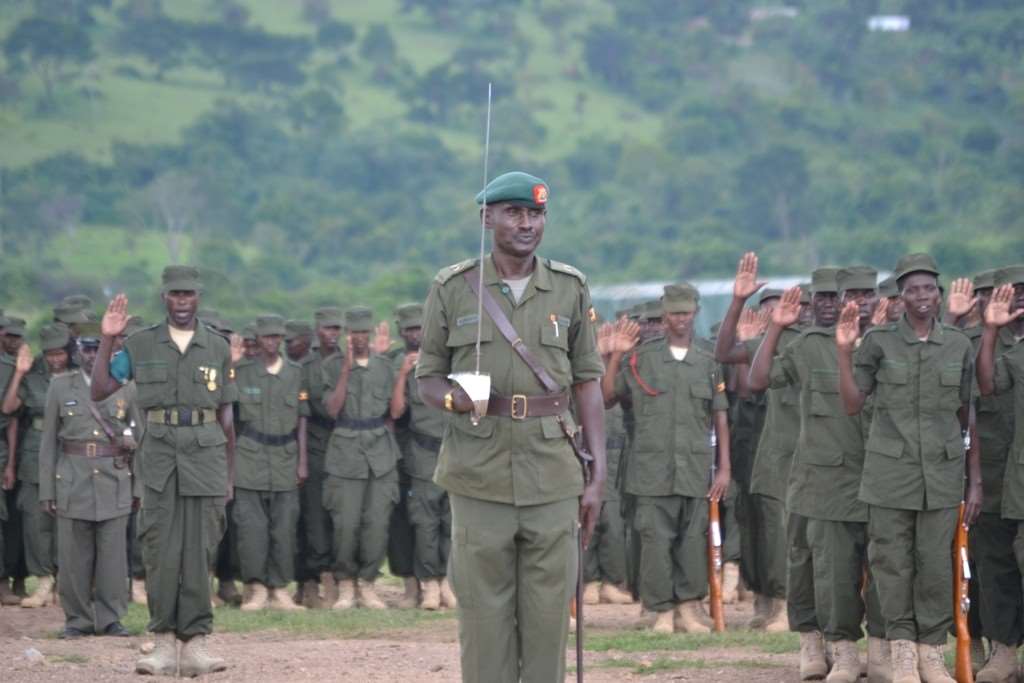 In the last few months, two very different events in Somalia have happened marking important milestones in the country’s journey from the poster child of failed states to developing nation.  The first event, the announcement by Hilary Clinton that the US would formally recognise the Government of Somalia, was greeted with certain weariness in Washington. Somalia, after all, is best known as the home of Al Shabaab, the Al-Qaeda affiliated terrorist group, and as the backdrop to Ridley Scott’s film Black Hawk Down.  The second event went largely unnoticed. The European Union Training Mission for Somalia (based in Uganda) helped repatriate 551 newly trained Somali soldiers to their home country. The mission has trained about 3,000 troops, who will form the core of a new Somali National Security Force.

The events are worth highlighting because of what they tell us about the EU and the conduct of foreign policy in the twenty-first century.  Somalia is one of an increasingly long list of states where the EU, the US and China (The Chinese energy giant CNOOC has been busy forging oil deals with the government) regularly bump into each other. Somali officials mutter about the feasibility of co-ordinating the trio. For the time being, says one – ‘the US is focused on Al Shabaab, China on building roads and rebuilding runways and the EU... well the EU seems to do everything else.’ A touch simplistic yes, but there is some truth in the statement.

Since the creation of the European External Action Service commentators and policymakers have gone into overdrive arguing about the need for the Union to have a grand strategy, to communicate a narrative and set out its ambitions. What has Lisbon produced: a humanitarian actor; a European neighbourhood police officer; or a rival to NATO? The answer is none of the above since it misses the point about twenty-first century diplomacy.

To illustrate: the European Council for Foreign Relations’ annual EU foreign policy scorecard suggests that the Union has performed respectably in its external relations – especially given the deep economic crisis with which it continued to struggle. This seems fair enough, but where the report does the Union’s foreign policy an injustice is on Somalia – where it receives only a B+. As any British A-Level (final exams) candidate will tell you – the grade is normally worth appealing.

Foreign policy is not just about grand narratives, annual conferences and strategic plans. These have their place. Foreign policy success is ground out of half opportunities, indirect action and partial acts. EU ‘technical officers’ have roamed Somalia for years, quietly and painstakingly building networks – suffering regular setbacks but slowly creating an infrastructure that today pays dividends – not only for themselves but for international actors like the African Union and the United Nations (not to mention China and the US).

The EU is the largest donor to Somalia: with more than €1 billion invested from 2008-2013, and is engaged across the foreign policy waterfront – from diplomacy, governance, security sector reform, to development assistance and humanitarian aid.  The European Commission contributes funding across Somalia: rural development and food security in Bari, Nugaal, Mudug, Bay, Lower and Middle Juba; health in Gedo; governance, reconciliation and security in Bakool; education in Hiraan and Galgaduud; and water, sanitation and energy in Middle Shabelle and Woqooyi Galbeed.

And, alongside EU training of Somali security forces another EU operation (known as Atalanta) is widely seen as a success in fighting piracy at sea (even earning praise from the UK’s House of Lords). There were approximately 70 Somali-related attacks on shipping in the first nine months of 2012, compared to 199 over the same period in 2011, according to the International Maritime Bureau. A third EU mission, EUCAP NESTOR will strengthen the maritime capacities of eight countries in the Horn of Africa and the Western Indian Ocean.

When the international community arrives in London in May for a conference on the future of Somalia (co-hosted by the UK and Somali governments) progress in the war-torn country will be analysed while pledges on future support will be made. The EU should play an important role in those proceedings. The Union’s greatest strength is the financial assistance it can offer, reinforced with experience and a growing diplomatic cadre, key ingredients for Somalia’s future and for increasingly for foreign policy in the twenty-first century.