A strategic Union to cope with the multipolar challenge 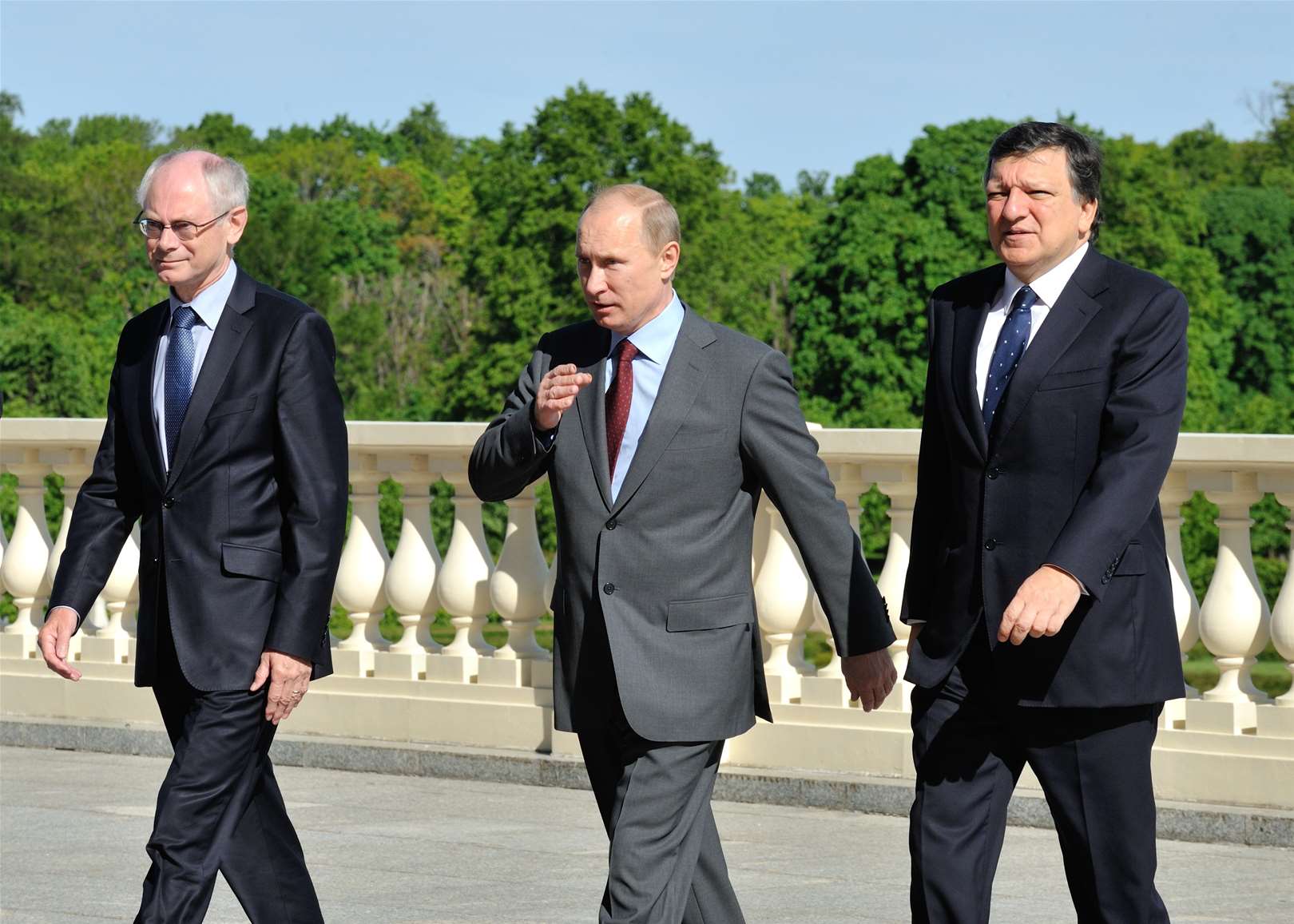 The EU's Herman van Rompuy and José Manuel Barroso and Russia's president Vladimir Putin at the 4 June 2012 EU-Russia Summit in St Petersburg. Photo: The Council of the European Union 2012

BRICS, IBSA or BASIC are just a few of the many acronymic clubs of emerging powers. They seem to be everywhere and nowhere at the same time. They demand recognition of their new status but they decline any responsibility attached to it. They challenge the Western model and its values, but they fail to present a credible alternative. They push for a reform of the multilateral system but they disagree beyond that general formulation. In the meantime, global challenges continue to mount and intensify under the combined pressure of globalization and interdependence. And the resolution of these challenges is complicated by the absence of global leadership, a result of the transition to a multipolar world. Welcome to the twenty-first century.

How can Europe cope with the multipolar challenge? Europe must act collectively in order to “punch its weight” on the global stage, as it is often said. The empowerment of the European Union (EU) appears therefore as a rational choice, not an ideological one. If one accepts this premise, the question then becomes: what strategy for the EU in the multipolar age? In times of prolonged internal crises (political, socio-economic, democratic, etc.) the EU’s external projection can no longer rely on the promotion of its “model”, which has hardly ever been a strategy at all anyway. Alternatively, the EU can aim to fill the global leadership void, but two challenges stand in the way: the EU’s own (in-)ability to lead and the reluctance of other global powers to accept European leadership (which is seen as passé). A third option remains available: building a “strategic Union”, that is to say a semi-autonomous actor (vis-à-vis Member States) consciously articulating its capabilities with a view to pursue clearly identified objectives. This option might seem unrealistic to some. But it is not. In fact, it is already in the making.

Confronted with a profound identity crisis, the future of Europe still appears uncertain. As some have observed, it looks from the outside as if Europe is currently under repair, at the image of its headquarters on the Schuman roundabout in Brussels. But nobody can wish for an indecisive Europe. European citizens want growth and jobs; they want a Europe that creates opportunities and defend their interests. The US, China, India and others want a strong and reliable partner, to do business with but also to cope with pressing global challenges. A “strategic Union” should therefore be a global desire, not just the project of a few Europeans. And strategic partnerships should pave the way.