A lame duck President calling, will Europe pick up? 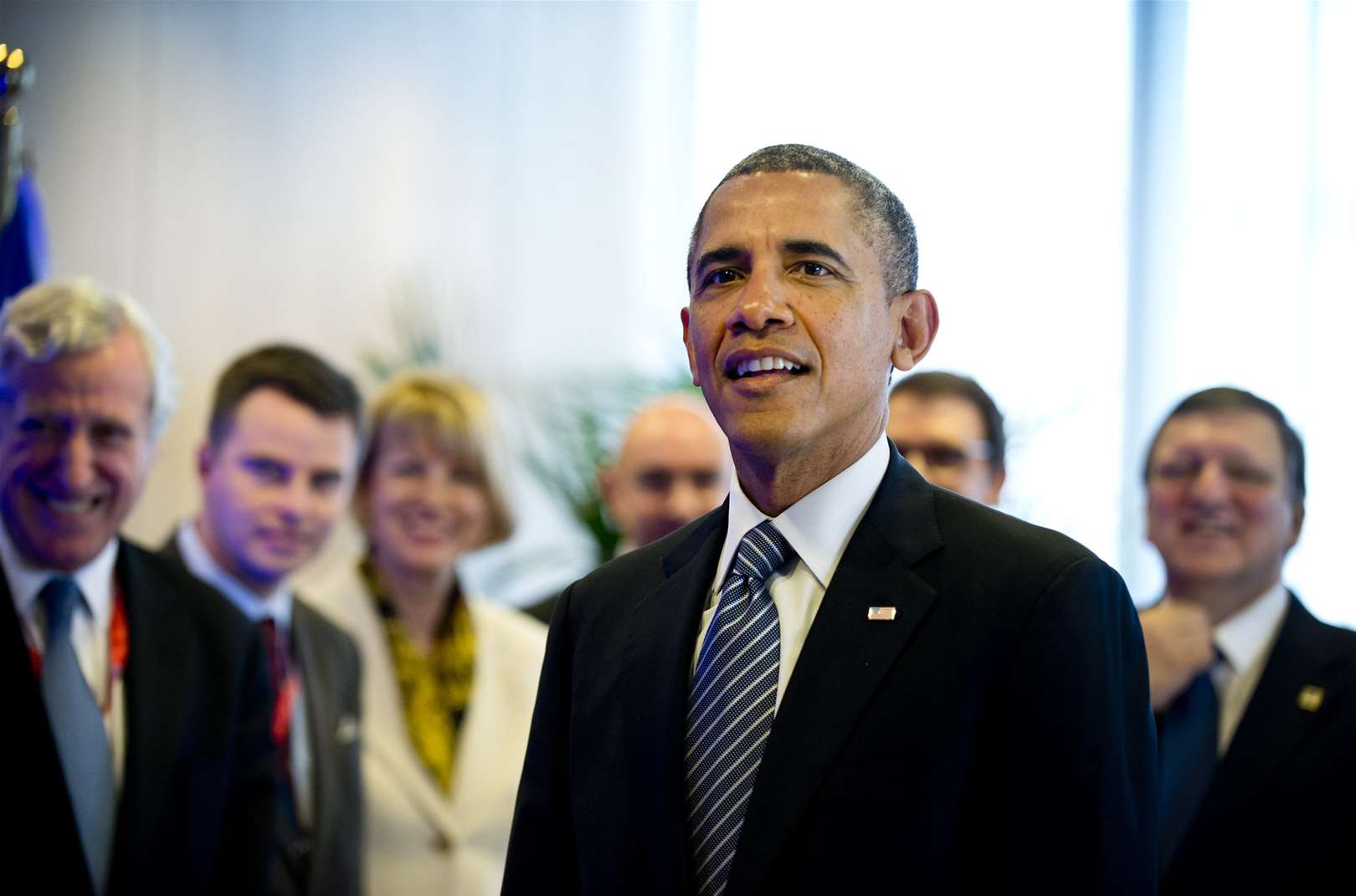 The 2014 US Midterm elections resulted in the worst Democrat debacle since 1958; while many predicted defeat, few anticipated such a loss. There are now two main questions: what happened? Which will be the likely consequences, both domestically and internationally?

The democrat defeat was due – as widely expected - to the voters’ unhappiness about the way politics are run and particularly at President Barak Obama. According to CCN, 79% of the voters disapprove how Congress is handling its business, 52% of voters have a negative opinion of the Democratic Party and 56% a negative opinion of the GOP; 58% of the voters are dissatisfied or even angry at the Obama administration. Hence, in most cases, Republican just had to present them-selves as the anti-Obama to win. Even many Democrat candidates tried to put as much distance as they could between themselves and the President.

The reason of this unhappiness is hard to understand. Despite the fact that the US economy is steadily recovering, 69% of American voters perceive the economic conditions as not so good or poor and 78% say they are worried about the country’s economic conditions. While one day the Obama Presidency will be remembered for the major social changes it brought to the country - health reform, advances in education, civil rights – what seems to have counted in the vote most was the gap between the high hopes that Obama raised 6 years ago and the perceived output of his administration. Democrats blame Obama for his passive attitude, his inability to effectively negotiate with Congress and create coalitions in support of his policies. There is wide discontent in Washington with the White House’s magic circle and with how it operates.

All this added to the lower turnout that traditionally characterize mid-term elections, when it is predominantly white, more mature, better educated, men turning out to vote. Not by chance President Obama focused his energies in the last few days of the campaign in mobilizing women and black voters. Yet young voters – one of Obama’s strongholds – stayed home, save for those constituencies where they could vote on issues they care for. A case in point was DC, with the legalization of marijuana and where the democrat Muriel Browser was elected as the first woman major of in a landslide victory.

At the moment, the future thus looks gloomy both domestically and internationally.

Domestically, as the prospects for a Democrat victory are getting dim, and while there was no apparent positive Clinton’s effect on the vote, it is likely that the Democrats will press more than ever on Hillary to stand for the 2016 Presidential election. In the corporate world, there is a tendency to prevailing name women CEOs in failing business (just think of Yahoo’s Melissa Meyer) both because women appear to be best in stress-related situations and because, if they fail, it is easier to blame on them.

As from January 2015, Republican will control the Senate. Among other things, this means that they will decide the floor agenda, they will run the Committees and they will be able to stop presidential appointments. They will not have enough votes to prevent Democrat filibustering, though, nor to stop eventual Presidential vetoes. Because the Republicans already control the House, they will now control the whole Congress, something that in the European experience is known as co-habitation.

This means that Obama risks being a lame duck President before properly becoming one undermining his administration’s achievements both domestically and abroad. Presidential nominations – like the new Attorney General – could endlessly drag on in Congress (so far the Republicans had slowed them down, but eventually cleared most of them). There is the same risk for the ratification of international treaties like the TPP, a future TTIP, not to mention an eventual outcome of the negotiations with Iran or of an agreement over climate change next year in Paris. Having unilaterally sunk the Copenhagen summit in December 2009, the US administration is finally discovering the strategic geopolitical importance of clean energy and climate change.

All in all, these situations can jeopardize the US’ international negotiating leverage – who would trust a country that cannot deliver? Just like in early 2009, Europe has now a chance to stand up and fill in the gap. Yet, while it would be highly desirable, it is unfortunately unlikely that this will happen. The phone is ringing – will Europe pick up?