A difficult future for the EU’s Eastern Partnership 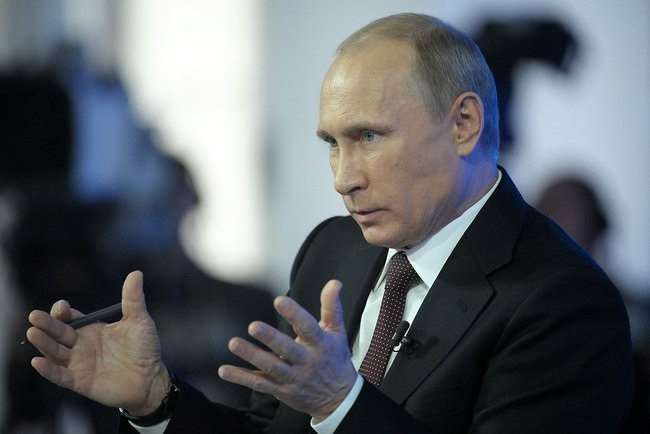 As ‘glimmers of hope’ begin to emerge around a ceasefire in eastern Ukraine, the European Union faces some difficult choices ahead about the future of its Eastern Partnership (EaP) ­ its policy towards Ukraine, Moldova, Belarus, Georgia, Armenia and Azerbaijan. EaP has as gone from being a niche topic to the centre of one of the biggest geopolitical crises the EU has faced since the Cold War.

President Putin claimed earlier this week that Eastern Partnership attempted “to tear states which had been parts of the former USSR off Russia and to prompt them to make an artificial choice between Russia and Europe”. However it is clear that it was Russia’s decision in late 2013 to pressure Ukraine and Armenia out of signing planned agreements with the EU, agreements that would have left many existing ties with Russia in place, which forced the region to choose between Russia and Europe. This set in motion a series of events from the Euromaidan protests to the current war in Eastern Ukraine, with dramatic consequences for the EU, Russia and the Eastern Partners.

So Europe has been grappling with a set of problems on its eastern borders that it was not looking for and so far has struggled to cope with. Facing internal problems from the Greek bailout to a potential Brexit, rising concerns around immigration and the continuing impact of austerity have limited the amount of capital, both political and economic, the EU has been able to spend in response to the challenges the Eastern Partnership is now facing.

For Ukraine, in addition to conflict resolution and the continuation of Russian sanctions, the report has drawn attention to the urgent need for greater short-term financial support to help ease the country’s pending debt squeeze, as EU contributions have paled in comparison to the IMF. Going forward, and with much of its industrial capacity in ruins, Ukraine faces an uphill task to fully benefit from the DCFTA due to be implemented in 2016. There are strong arguments in favour of increased EU funding for economic transformation to implement the necessary reforms and exploring ways to slow the flow of duty free EU goods into the Ukrainian market while its economy struggles to recover. The challenge for the EU is immense but if, having failed once before after the 2004 Orange Revolution, it fails again to help the country make the massive transition needed, it will significantly undermine the EU’s influence in the world and risks leaving a broken state on its doorstep.

If Ukraine is the greatest strategic challenge for the EU, Azerbaijan is a major tactical conundrum. The human rights situation continues to deteriorate, with increasing crackdowns on independent NGOs, activists and journalists. Tensions are also risking over the unresolved Nagorno-Karabakh conflict. Yet EU policy-makers and businesses remain attracted to the growing commercial opportunities and energy reserves. However, given the current environment, if the EU presses ahead with its planned ‘Strategic Modernisation Partnership’ with Azerbaijan it would significantly undermine the EU’s commitments to uphold its ‘values’ in the region.

That Georgia and Moldova have made the same choice as Ukraine, to sign an Association Agreement and agree a Deep and Comprehensive Free Trade Area with the EU, has somewhat slipped under the international radar. However both countries will need further support to sustain and deepen vitally important governance reforms and Brussels will need to be vigilant to prevent their unresolved conflicts being further inflamed by Moscow.

Eastern Partnership had been described as ‘enlargement-lite’, aiming to achieve similar goals of economic development, improved governance and (in theory) stability but without the same political and financial commitment. It aimed to avoid difficult decisions about future membership for these countries, but recent events have seen Georgia, Ukraine and Moldova paying great costs for ‘choosing Europe,’ and understandably they now are pushing harder for a pathway to eventual EU membership. The EU’s internal and external political environment make it an awful time to start the debate and while the EU will hope to stall such pressures in Riga, it cannot postpone it for too much longer. The EU needs to begin a difficult internal conversation about offering Ukraine, Georgia and Moldova ‘possible candidate’ status that would offer the opportunity for eventual EU membership in the far future if tough criteria are met and with long transitional controls subsequently applied. It’s the last thing European policy-makers will want to think about right now but it is vital for the future that they do.