2014: Time for clarity in bank regulation 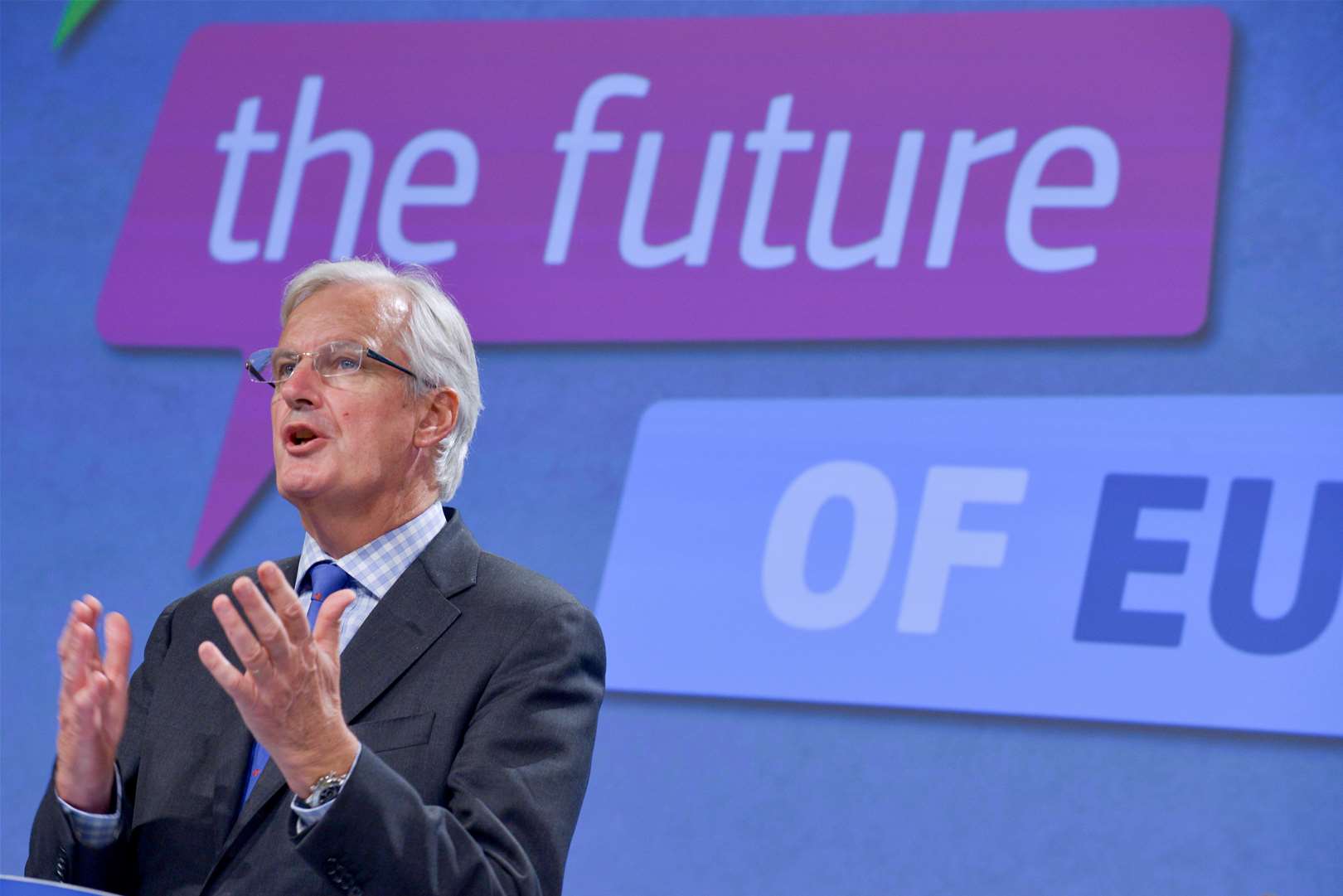 More than five years on from the financial crisis of late 2008, a lot has been done to strengthen banks and the European banking system. Levels of both capital and liquidity are higher, leverage is lower and improvements to market infrastructure are reducing systemic risk. We are also a long way down the track towards banishing once and for all the idea that some banks are too big to fail.

In terms of the regulatory agenda, we are close to the end of high-level policy formulation, the so-called Level One phase, and are moving to Level Two, where rules are hammered out at the level of operational detail. If Europe gets this right, we will have a robust and well-regulated financial sector and the next Commission, which takes over in November this year, will be well-placed to be a Commission for growth.

The most recent developments include the Single Resolution Mechanism (SRM), designed to centralise resolution planning and implementation within the Banking Union. This was given a green light by EU Ministers in mid-December and is due to be implemented in law by the Spring. Political agreement on the Bank Recovery and Resolution Directive (BRRD) was a crucial, related step, which means that any troubled bank in Europe can be wound up (or resolved) in an orderly way, without recourse to taxpayers. We will soon see the Single Supervisory Mechanism (SSM) for European banking taking operational shape, as well as the first work undertaken as part of the Asset Quality Review and stress tests – a comprehensive exercise to test the robustness of banks’ balance sheets.

Negotiations on the details of Banking Union will continue over the next few weeks. During this phase, it is essential that SRM decision-making structures are structured so as to allow for swift decisions and decisive actions. AFME urges legislators to keep this key point in mind.  It is also important that agreed voting arrangements support increased centralisation of decision-making.

Policy makers have signed off the outlines of a deal on MIFID 2, a monumental piece of legislation designed to enhance the transparency of financial markets. This has been the subject of detailed negotiations over a period of more than two years and covers nitty-gritty but vital issues from market structure and access to pre-trade transparency for equity markets.

Our members broadly welcome BRRD, Banking Union and MIFID 2, but they are decidedly less enthusiastic about the proposed Financial Transaction Tax (FTT). Research carried out on our behalf by Oliver Wyman showed a cost of €30-50 billion accruing to industrial companies, investors and other users of capital markets.

The Volcker rule in the US was published in December, imposing strict limits on the proprietary trading that can be carried out by banks.  It is crucial that any proposed European reform does not harm sound market functioning to the detriment of both investors and corporations. France and Germany have already introduced new laws to restrict proprietary trading. However these laws allow market making to remain together with other core banking activities -- essential to ensure that capital markets are able to effectively support the European economy. The eventual rules must support rather than undermine core financing functions and thus avoid fragmentation and unlevel playing fields.

There are risks associated with the sheer scale and detail of the programme: an assessment of the cumulative impact of so many Directives and Regulations is overdue. It is critical that we do not descend into regulatory Balkanisation, as can happen when individual countries pursue their agendas without regard to their extraterritorial impact.

And we need to dismantle the obstacles to growth and fully-functioning capital markets in Europe:  for example the European securitisation market urgently needs a more balanced treatment of high quality securitisation under Basel and Solvency 2 capital rules and the new European liquidity regime. Here is one area where better co‐ordination between global, regional and national regulators and policymakers is essential.

This is but one of the obstacles to the efficient financing of Europe’s corporate sector: a top priority for AFME this year is to identify and promote the specific policy steps that will stimulate the provision of non-bank finance to smaller companies. Thus we wholeheartedly support the EU’s agenda for financing long-term growth.

As we get deeper into Level 2, our industry must strive to avoid own-goals and it is instructive that many of our members are putting a renewed emphasis on ethics and conduct. We support efforts to restore public trust in banking, including the Lambert review of professional standards in the UK.

I am confident that the regulatory framework now taking shape will ensure that banks are better equipped to deliver for both society and shareholders. Policy-makers and legislators understand that a flourishing wholesale banking sector, operating within an appropriate regulatory framework, is essential for stability and growth.