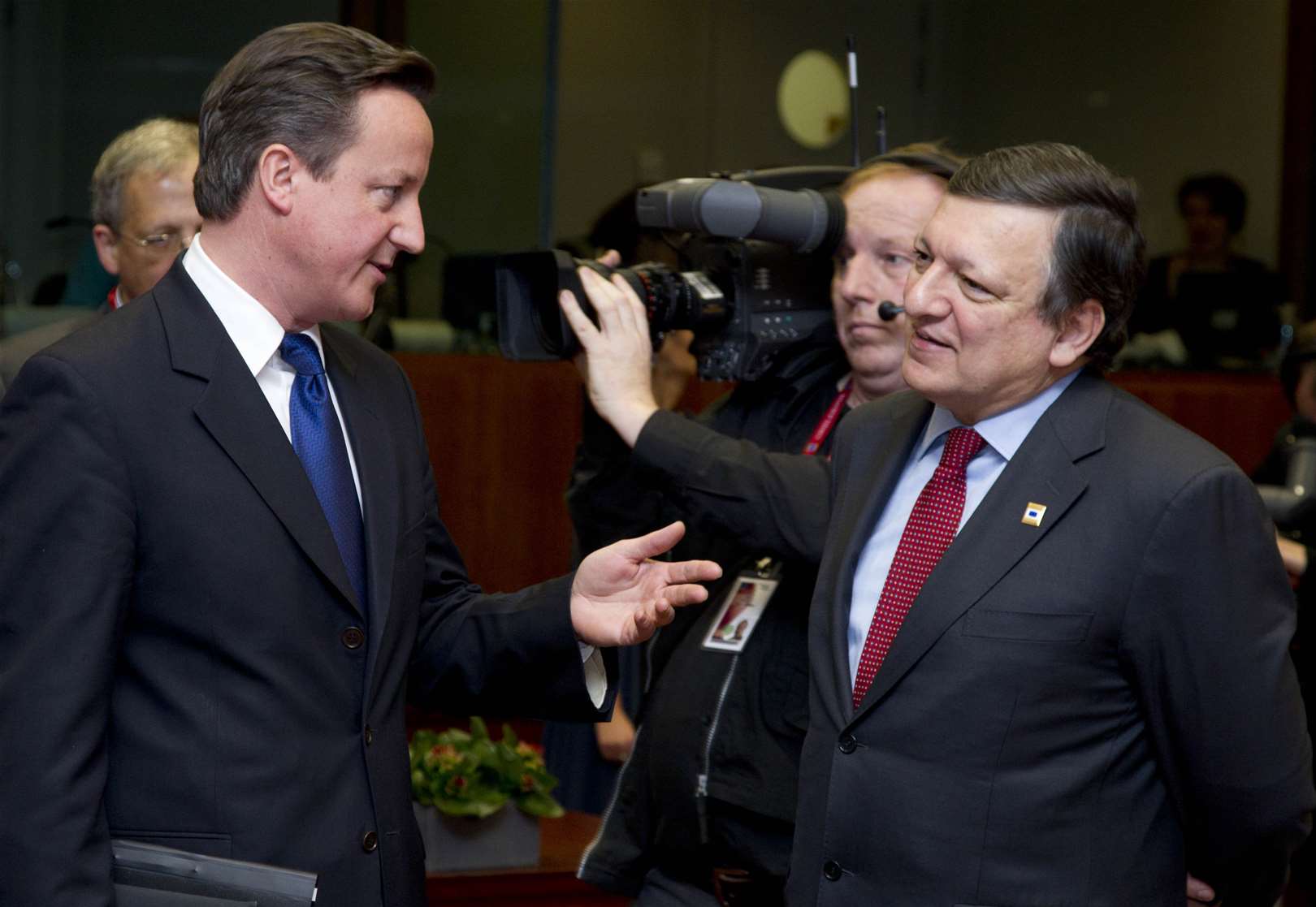 Europe finished 2012 on an uncertain note and 2013 promises to be as tempestuous. First, the cancer threatening the life of the euro is only in remission. Second, the chief foreign risk – US debt –may have only have turned from a cliff into a ceiling. Finally, the real threat of a “Brexit” is inescapably on the agenda.

The cancer eating at the eurozone went into remission in the fourth quarter of 2012, thanks to the  outright monetary transaction programme that the ECB launched in August,  and to the repeated promises by  European heads of Government to set off down the (admittedly long and winding) federal road to a complete cure. However, the European Council of 13/14 December avoided momentous decisions that would have immediate effects – though it still agreed on a roadmap that keeps the eurozone on track to much deeper political union beyond 2014.

Will that hesitancy to commit in the short term evaporate after the German elections in September? Will France come to terms with the need to pool economic sovereignty? What could trigger a market realisation that the euro area backed away from immediate actions for a permanent cure? Could tiny Cyprus really be “much worse” than Greece – as Jean-Claude Juncker, the Eurogroup president, put it?

The first milestone along the road to full economic and monetary union is the enactment of the “two-pack”. This allows for enhanced economic surveillance and for national budgetary plans to be presented to the Commission for comment before they are acted upon. There is currently deadlock between the colegislators, the European Parliament and Council. Naturally enough, failure to reach even the first milestone would raise serious doubts in the minds of the bond market vigilantes about the depth of commitment to a genuine economic and monetary union. The failure to enact the “two-pack” could begin to unwind the whole euro area project if it became apparent that the roadmap led nowhere. If that happened, the bond market would start to pick off the union’s weaker members.

Such potentially explosive divisions within the EU were also on display in the agreements about banking supervision, though perhaps they should really be described as agreements to agree later. The snag on “later” is that the Parliament has already announced that it cannot accept new legislative proposals after May. This is to leave a year to clear the backlog before its dissolution in summer 2014. By the time the Parliament is back in full swing and the new European Commission appointed, it may be 2015 before the legislative process is running smoothly again. So perhaps the best policy now is to cross fingers and hope for good economic growth.

However, the economic growth that could improve Europe’s political outlook in 2013 is not necessarily under the continent’s control. Probably the biggest challenge comes from across the Atlantic, where the struggle to avoid falling over the “fiscal cliff” has mutated into a battle about the debt ceiling. Further, even if the econometric modellers try to ignore it, the unpleasant reality is that the bond markets have to be willing to buy the bonds that fund deficits and their purchase decisions are not based  on how socially desirable the deficit may be.

Britain is another wild card in the game.  Prime Minster David Cameron has put the question of Brexit firmly on the EU and UK political agendas.  Observers on the continental mainland are astonished that Britain is really going to have a full debate on exit – probably culminating in a referendum in 2018. However, the impact of the debate will be felt in the City long before decisions have to be made. On the surface, the City is safeguarded. The UK agreed to the proposal to give the ECB additional “supervisory tasks” and, at the same time, it struck a deal on voting rights in the European Banking Authority that provided it with the protection of the “double majority” of “ins” and “outs”.  Under this, a new EBA rule can only be agreed if there is a majority, by voting weight, of all EU members, together with an unweighted majority of both eurozone members and non-members.  This means that the “outs” can block proposals they dislike. But that power falls away if there are fewer than four “outs”.

The exact mechanics are to be sorted out in the next year or so. That will be the moment to test for the minimum of “outs” necessary to operate the double majority. It is a good bet that there will not be four. Therefore, the results of Cameron’s delusion about a banking union deal could crystallise during the European Parliament election campaign in May 2014. That could be a useful wake-up call about the UK’s ability to negotiate deals from an increasingly peripheral position. It is a pity about the collateral damage but the City can take some comfort from the probability that industry will probably suffer worse.

This article is based on a recent paper in "Financial World"﻿